Pop Smoke‘s platinum-selling “Dior” record became his first solo hit on the Billboard Hot 100, and the hit song has lived on all three of his commercial releases. The late Brooklyn star wore the luxury designer often and paid homage in his music even more often, and now his team may be able to facilitate a posthumous collaboration with the luxury brand.

In an interview with Women’s Wear Daily published on Thursday (July 23), Pop’s manager Steven Victor opened up about his desire to facilitate what would have been a dream partnership for his artist and revealed his plans to make it happen.

“You can’t say that Pop didn’t have some sort of influence on Dior especially in the urban community,” Victor said. “I’m going to see [Kim Jones, Dior men’s artistic director] and talk to him about that on some level. Maybe next year for Pop’s birthday.”

Elsewhere in the interview, Victor elaborated on Pop’s love of fashion and revealed he was trying to design his own clothes almost as soon as he started finding success.

“I thought it was ambitious,” Victor said. “I would take it in stride super early on and thought let’s focus on the music first and once you’re stable as an artist then let’s dabble. He would always talk about fashion. I thought he was just saying it because it was cool for rappers to say. Then over the months I realized he did have his own sense of style.” 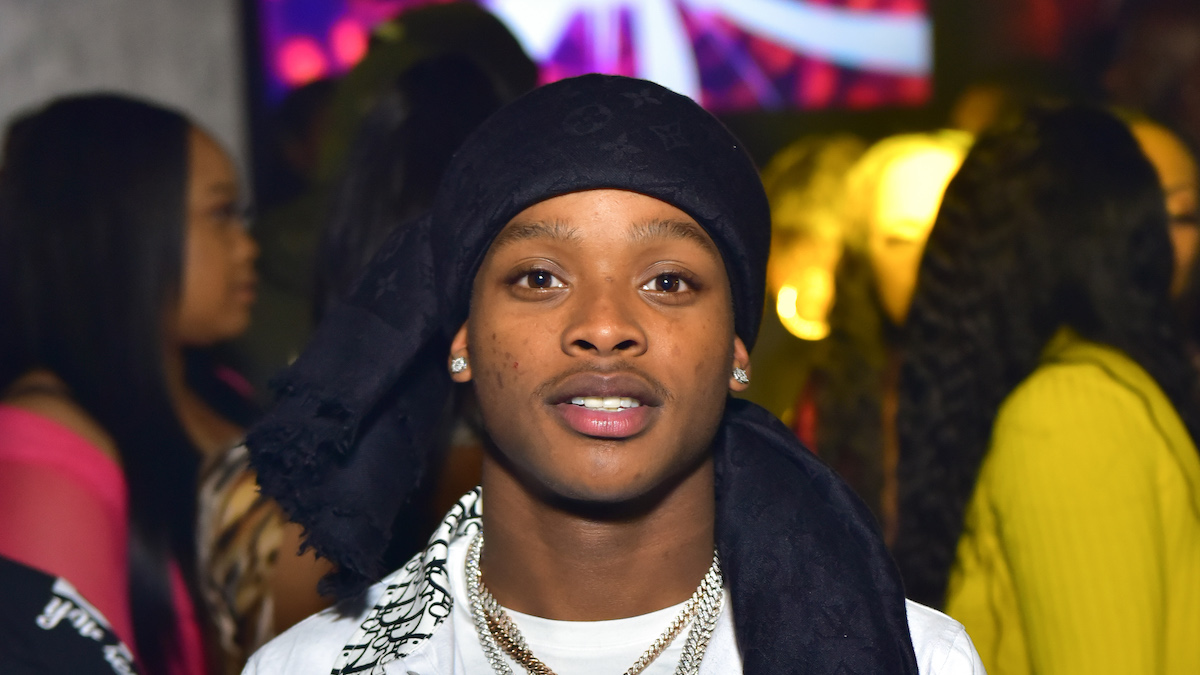 The 808Melo-produced “Dior” record was first released on Pop’s debut mixtape Meet the Woo in July 2019, peaking at No. 22 on the Billboard Hot 100. The track quickly grew legs and became a standout on the project, and was added as a bonus record on both his follow-up mixtape Meet The Woo 2 in February and Pop’s recently-released debut album, Shoot For The Stars, Aim For The Moon.

The record also became an anthem during the height of George Floyd protests, with cities across the country going up to the song as they marched.

most New York shit ever, Popsmoke on right outside of Trump Plaza pic.twitter.com/s6OxH00gE1