New details have emerged in the Tory Lanez and Megan Thee Stallion incident, and it’s being alleged Lanez was in fact the person who shot the Suga rapper.

On Thursday (July 16), sources reported to both TMZ and Page Six it was the Memories Don’t Die artist who caused Megan’s injuries on Sunday (July 12). According to TMZ’s source’s account, Lanez, Megan and her friend Kelsey Nicole left a Hollywood Hills party together in an SUV, and an argument ensued while inside the vehicle. At that point, Lanez allegedly opened fire and shot Megan in the foot twice.

TMZ added they believe Lanez will call it an “accidental shooting” based on what their sources are saying. They also say witnesses are not cooperating and are unwilling to testify, so there may be no case against him. However, The New York Post has a slightly different version of events.

According to Page Six’s account, Megan was outside the vehicle when Lanez fired shots and there is video of the incident.

“Tory fired the shots from within the vehicle while Megan was outside trying to leave,” their source said. “There is video and the police are investigating. This is a case of a man physically harming and abusing a woman.”

A spokesperson for the LAPD said the videos would “not be released until the case goes to court in order to protect the integrity of the case” when contacted by Page Six. 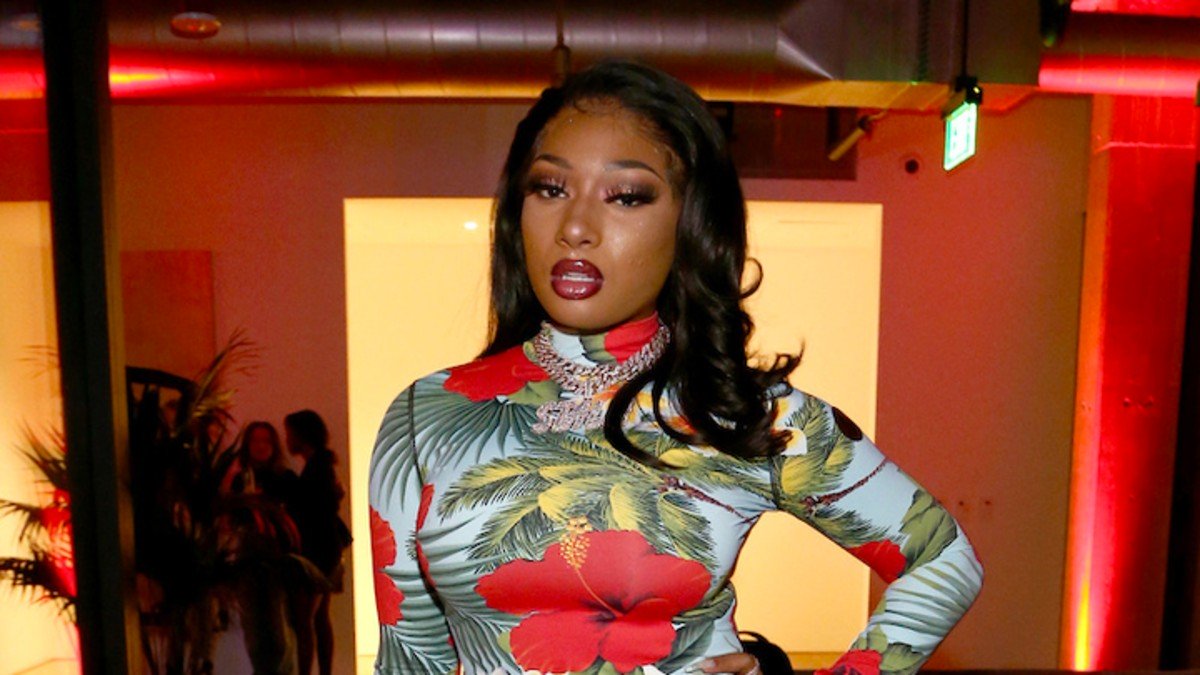 As previously reported, Lanez was arrested in Los Angeles on July 12 after police were called about a disturbance involving a vehicle that matched the description of the SUV Lanez was in. Cops were responding to a call saying people had been arguing in an SUV and someone fired shots in the air, and upon finding a gun after pulling the group over, Lanez was brought in on a felony charge of carrying a concealed weapon in a vehicle.

Video of the incident shows Megan bleeding from her foot while exiting the vehicle, which she reportedly initially told police was from being cut by glass. She later revealed in an Instagram post she was shot multiple times purposefully, calling the experience “an eye opener and a blessing in disguise.” She is expected to make a full recovery.