The police killing of George Floyd — as well as the deaths of Breonna Taylor, Ahmaud Arbery and more — have not only sparked demonstrations around the country but also changed people’s listening habits. According to Billboard, many protest songs have experienced major increases in streams amid the unrest in the United States. 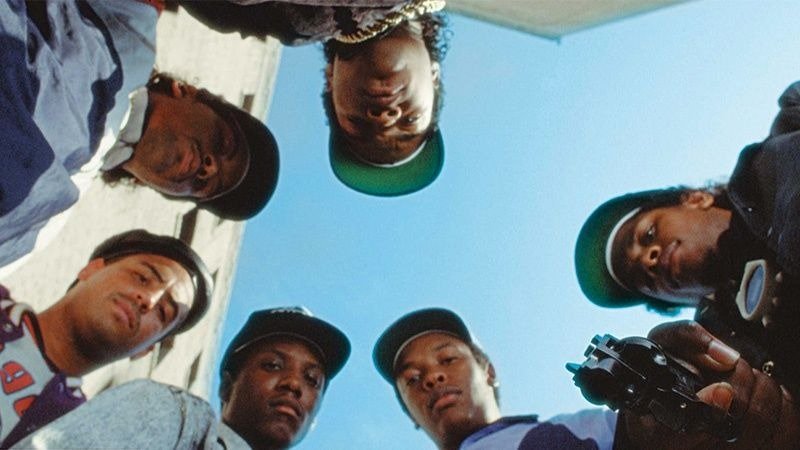 Beyond rap, streams soared for protest anthems by Beyoncé, James Brown, The Five Stairsteps, Harold Melvin and The Blue Notes, Sam Cooke and Solange. Each of them — as well as the aforementioned Hip Hop artists — were featured on Spotify’s Black Lives Matter playlist.

Check out the collection of music below.