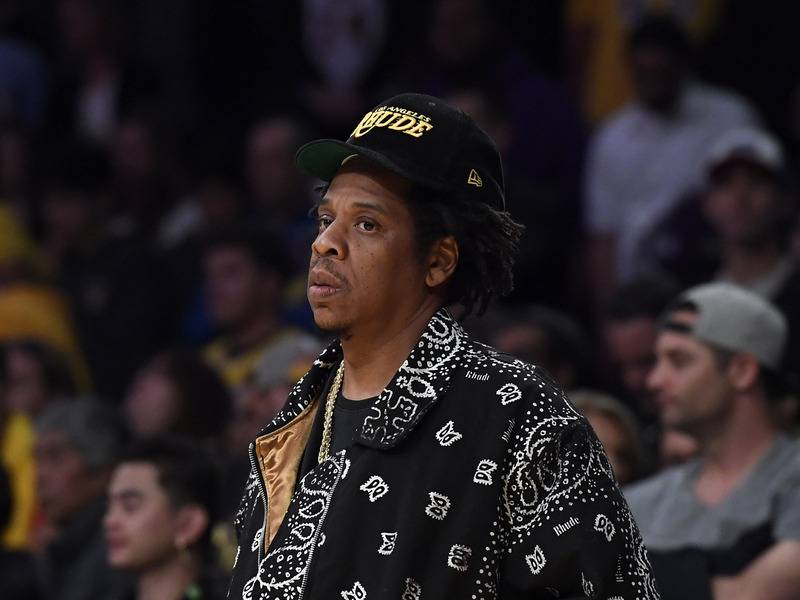 Minnesota governor Tim Walz revealed JAY-Z called him over the weekend to discuss the police killing of 46-year-old George Floyd. In the wake of their conversation, the Roc Nation leader has released a statement applauding Walz for enlisting the help of Attorney General Keith Ellison.

“After our very earnest conversation, thank you to Governor Walz for doing what’s right and calling in Attorney General Keith Ellison to take over the George Floyd case,” Jay said in a press release. “Earlier today, Governor Walz mentioned having a human conversation with me — a dad and a black man in pain. YES, I am human, a father and a black man in pain and I am not the only one.

“Now I, along with an entire country in pain, call upon AG Ellison to do the right thing and prosecute all those responsible for the murder of George Floyd to the fullest extent of the law. This is just a first step. I am more determined to fight for justice than any fight my would-be oppressors may have.”

Hov concluded with, “Prevail on every politician, prosecutor and officer in the country to have the courage to do what is right. Have the courage to look at us as humans, dads, brothers, sisters and mothers in pain and look at yourselves.”

Floyd was killed on Monday (May 25) after now-fired Minnesota police officer Derek Chauvin placed his knee on his neck for over nine minutes. Three other officers stood by and watched. As Minneapolis Police Chief Medaria Arradondo told CNN on Sunday (May 31), “Silence is an action — you’re complicit. You’re complicit. Mr. Floyd died in our hands and so I see that as being complicit.” 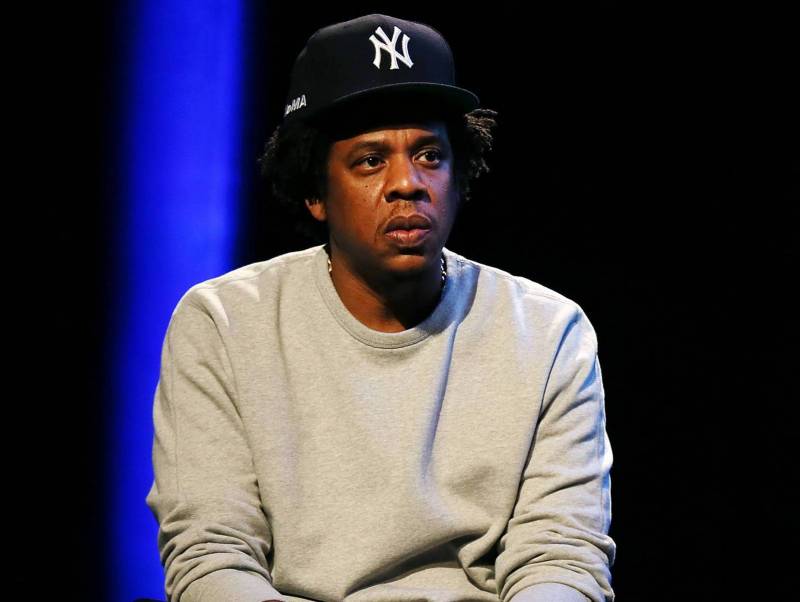 While Chauvin was ultimately arrested and charged with third-degree murder and manslaughter, the other three officers remain free.

Since Floyd’s death, the protests and riots have erupted across the United States. Ellison, who’s black and politically identifies as a progressive, will now lead the prosecution in Floyd’s case.