Much as he did in the case of Ahmaud Arbery, JAY-Z is making his voice heard against a senseless killing in America.

In a press conference on Sunday (May 31), Minnesota Governor Tim Walz revealed Hov called him on Saturday (May 30), not as a “performer” but as a “dad” demanding justice for George Floyd.

“He said he feels the compassion and the humanity of these folks who are speaking. He knows the world is watching, and how Minnesota handles this is going to have an impact across the country. It’s a positive sign that someone of a stature, that has a presence like that is focused in the moment of what Minnesotans are focused on.”

During a press conference, Minnesota Governor Tim Walz told the media that JAY-Z called him to demand justice for #GeorgeFloyd

"I received a call last night from JAY-Z, not international performer but dad stressing to me that justice needs to be served"pic.twitter.com/itgRq2um0n

Floyd’s death on May 25 while in police custody has sparked nationwide outrage and public demonstrations as protestors demand all offices involved be arrested and charged. Only Derek Chauvin, the officer who was on video with his knee on Floyd’s neck, has been arrested and charged with third-degree murder and manslaughter. Hennepin County Attorney Mike Freeman said more charges are possible.

It seems Hov’s influence may have helped progress the case. On Monday (June 1) JAY-Z applauded Governer Walz for handing over the George Floyd case to Attorney General Keith Ellison. 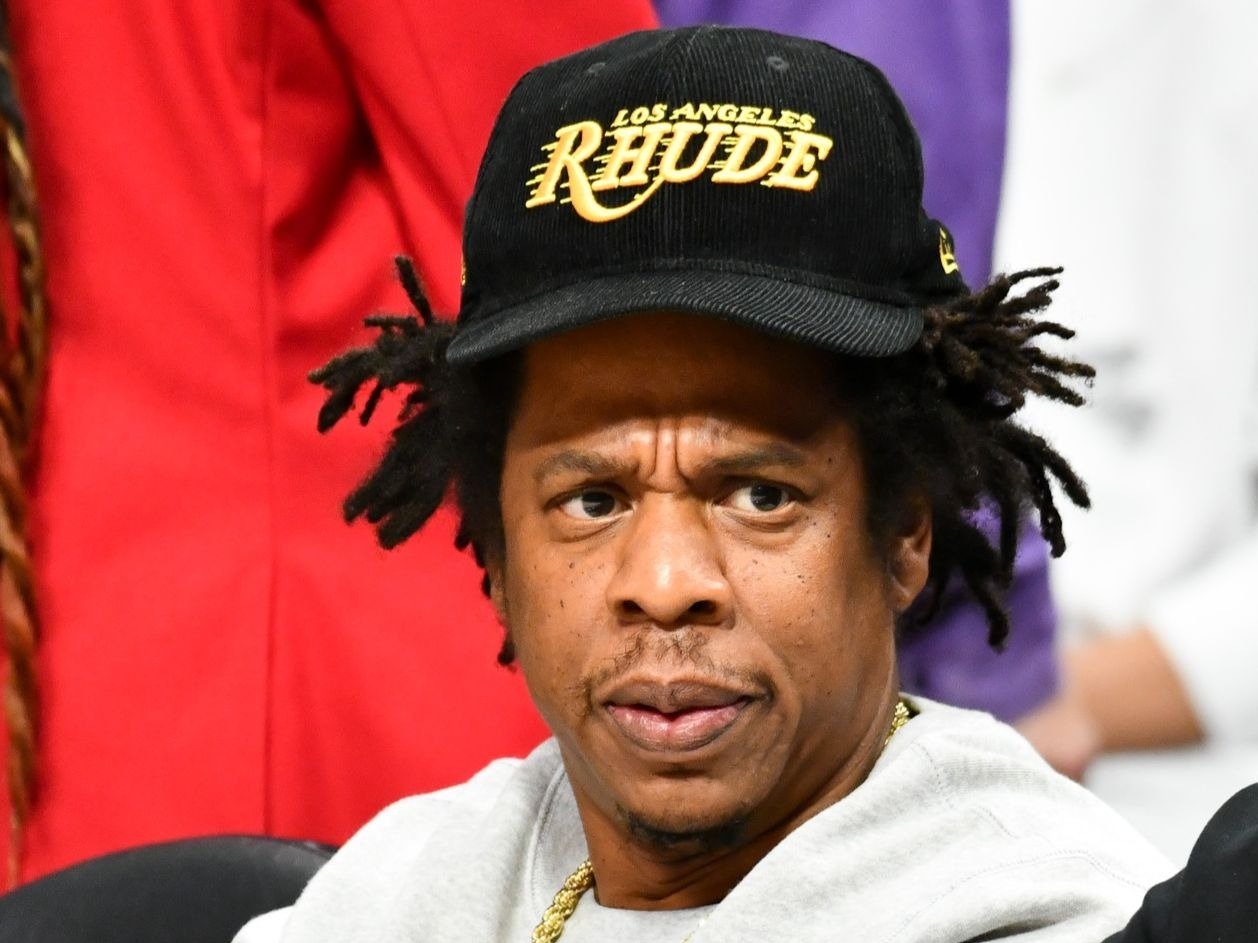 Earlier this month, Jay and Team Roc took out a full-page letter in the Atlanta Journal-Constitution demanding government officials in Georgia seek justice for Arbery’s death after the two men who allegedly shot and killed Arbery were arrested.

“As a society we can no longer pretend that the racial inequities, which exist in every facet of our lives, don’t invariably lead down the path to poverty, violence and death,” the letter read. To even think about breaking this cycle we need you to protect the process and preserve the fairness of the trial.”

“We truly appreciate that you have arrested and charged these men with Ahmaud’s murder, and are hopeful that a trial and conviction will show that, in the state that gave us Dr. Martin Luther King, Jr., and has been the site of the best and worst of the Civil Rights movement, Dr. King’s words do ring true: “The arc of the moral universe is long, but it bends towards justice.”