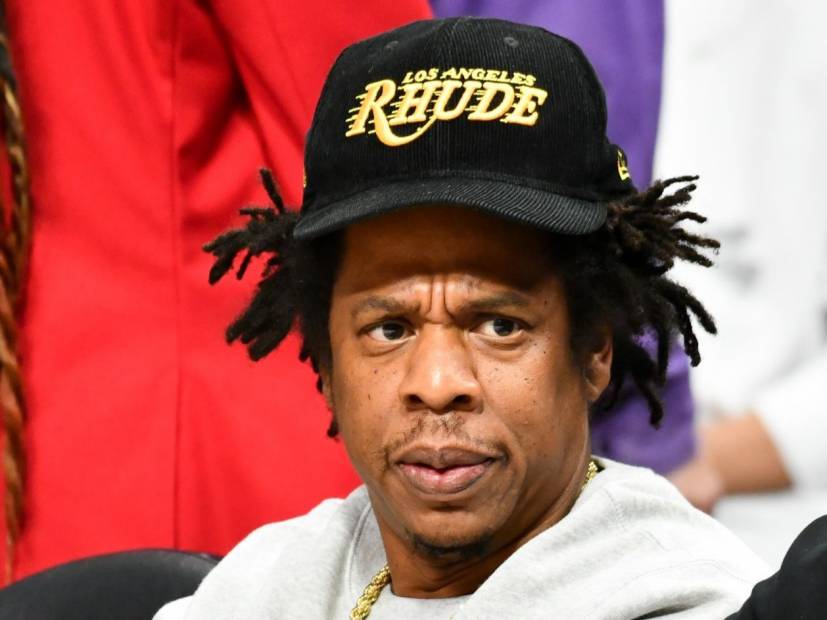 JAY-Z and Team Roc are demanding government officials in Georgia seek justice in the case of Ahmaud Arbery.

In an open letter shared with the Atlanta Journal-Constitution, Hov along with Alicia Keys, Yo Gotti, Meek Mill, and two of Team Roc’s attorneys, addressed several state officials, including Georgia Governor Brian Kemp.

The group acknowledged that Arbery’s killers, Gregory and Travis McMichael were arrested and charged with murder and aggravated assault in Arbery’s death. However, they see it as a “positive first step” as the move occurred almost two months after Arbery’s death.

Team Roc is urging the state to treat the matter as a hate crime.

“By now, we’ve all seen the crime’s disturbing video, so the facts here are not in doubt,” the letter reads. “He was unarmed and innocent and the victim of a hate crime. Which is why we call upon you today, as official leaders of the Great State of Georgia, and with the entire world watching, to ensure that a fair trial is conducted, as that can only lead to the appropriate felony convictions of both McMichaels. We also implore you to charge William Bryan as an armed accomplice in the crime.”

Open letter to Georgia elected officials appearing in the Atlantic Journal-Constitution today, calling for justice to be served in the case of Ahmaud Arbery's murder. Convict his killers and show the world that hate and fear will lose. #JusticeforAhmaud #iRunWithMaud

The letter also desires that District Attorney Tom Durden, also mentioned as one of the letter’s recipients, recuse himself from the case, citing what Team Roc considers a “clear conflict of interest” as Gregory McMichael was a former police officer. The philanthropic justice reform arm of Roc Nation also outlines the connection between Arbery’s killing and the way Black men and women are treated in America.

“As a society we can no longer pretend that the racial inequities, which exist in every facet of our lives, don’t invariably lead down the path to poverty, violence and death,” the letter reads. To even think about breaking this cycle we need you to protect the process and preserve the fairness of the trial.”

“We truly appreciate that you have arrested and charged these men with Ahmaud’s murder, and are hopeful that a trial and conviction will show that, in the state that gave us Dr. Martin Luther King, Jr., and has been the site of the best and worst of the Civil Rights movement, Dr. King’s words do ring true: “The arc of the moral universe is long, but it bends towards justice.”

Arbery, 25, was gunned down by the McMichaels as they attempted to make a citizen’s arrest, believing Arbery had participated in the burglary of a residence. Both men have been denied bond.