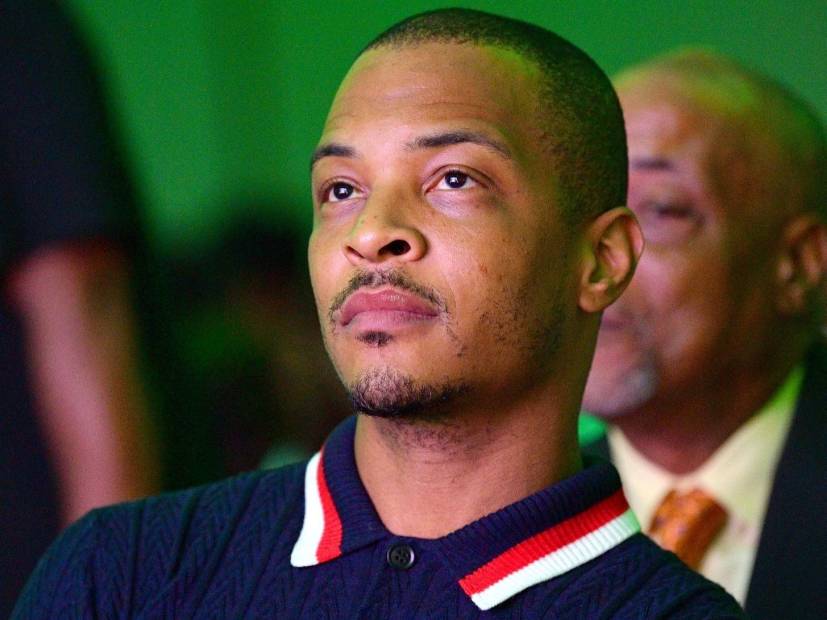 Brunswick, GA – Georgia resident Ahmaud Arbery was on a jog in Brunswick on a brisk February morning when two white men — Gregory J. McMichael and Travis J. McMichael — started chasing him down in their truck. The father and son duo reportedly believed the 25-year-old black man, who was unarmed, was responsible for several robberies that had occurred in the area.

In a disturbing video of the incident shared by the Arbery family’s attorney S. Lee Merritt, Gregory — a former police officer — is on the phone with 911 when he yells at Arbery to stop. He ultimately gets out of the car, an altercation occurs and Arbery is fatally shot.

“The series of events captured in this video confirm what all the evidence indicated prior to its release— Ahmaud Arbery was pursued by three white men that targeted him solely because of his race and murdered him without justification. This is murder.” pic.twitter.com/v4TAs0RjO7

Still, no arrests have been made — and T.I. wants answers.

In a since-deleted Instagram post, the Hustle Gang boss shared a photo of the two men along with their current addresses and birthdates.

“WE Demand Justice for Ahmaud!!!” he wrote in the caption. “No MO Talk…I’m just sick of seeing, videos, posting pics & stories like these over and over with NO ACTION TAKEN!! MESSAGE BLACK MEN & WOMEN…WE ARE BEING HUNTED!!! These aren’t mistakes or coincidences…ITS WAR..So treat it as such. IT WONT STOP UNTIL WE STOP IT!!! #UsorElse.”

Tip followed up with a second post regarding the incident and shared a message from the NAACAP.

“AHMAUD ARBERY WAS RUNNING IN HIS NEIGHBORHOOD AND WAS CHASED AND MURDERED BY TWO WHITE SUPREMACISTS. CONTACT THE LIBERTY COUNTY DISTRICT ATTORNEY TO DEMAND THAT GREGORY AND TRAVIS MCMICHAEL BE CHARGED FOR THE MURDER OF AHMAUD ARBERY.”

T.I. added in the caption, “IT WONT STOP UNTIL WE STOP IT!! #USorELSE. #JusticeForAhmaud.”

According to NBC News, a prosecutor promised to take the case to a grand jury earlier this week, but Merritt argued authorities don’t need to wait for a grand jury to make arrests.

“There are a number of agencies that can go out and make these arrests today,” Merritt said. “That is our demand. The men who murdered Ahmaud should be prosecuted.” 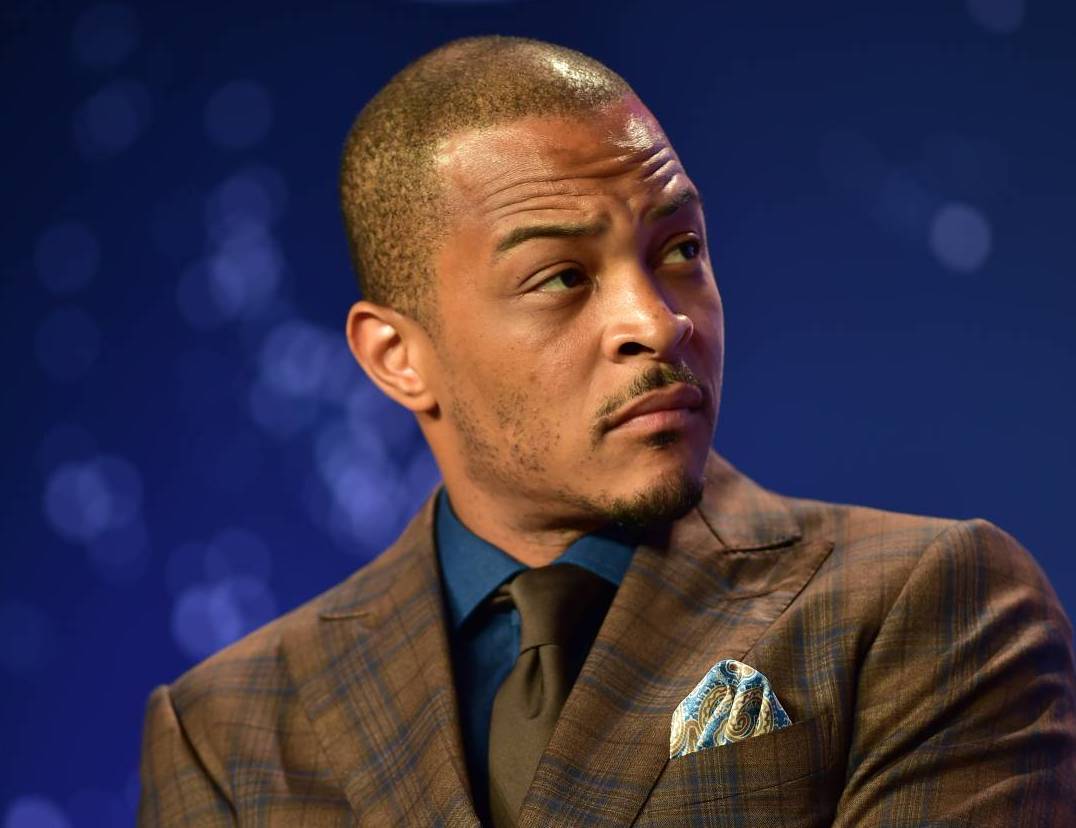 Merritt reached out to District Attorney Thomas Durden, an outside prosecutor based in Liberty County assigned to the case, to issue an arrest warrant and indict the McMichael men.

On Wednesday (May 6), Merritt told reporters, “We respect that there is a legal process that must be followed in order for formal indictments to take place, but for the safety of this community, for the respect of Ahmaud Arbery’s memory, we demand that … these men be arrested.”

Meek Mill, 2 Chainz and LeBron James are among the many celebrities speaking out.

Honestly they NEED a Different type of Justice. That other shit Don’t Work! Smh