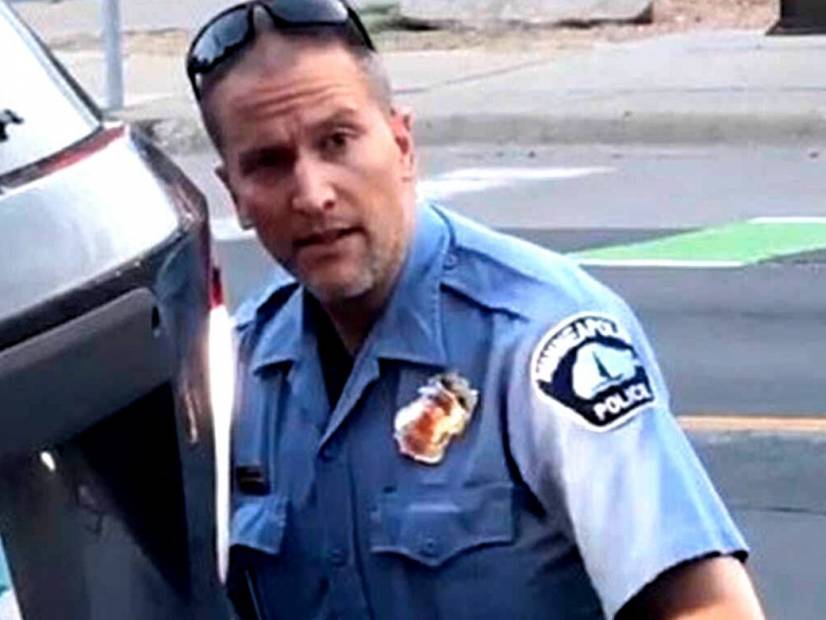 White Minneapolis police officer Derek Chauvin has been arrested for the killing of 46-year-old black man George Floyd, according to CBSN Minnesota.

On Friday (May 29), commissioner of the Minnesota Department of Public Safety John Harrington announced Chauvin was taken into custody by the Minnesota Bureau of Criminal Apprehension.

While it’s unclear what charges Chauvin will face, Hennepin County Attorney Mike Freeman has scheduled a press conference at 1 p.m. CST concerning a “major development” in the case.

Floyd was pronounced dead at Hennepin County Medical Center on Monday (May 25) shortly after Chauvin had his knee on his neck for roughly four minutes as Floyd struggled to breathe on the ground.

In a viral video of the incident, Floyd repeatedly shouts, “I can’t breathe!” as bystanders plead with Chauvin to stop. In the wake of his death, protests and riots have erupted across the country.

No word currently on how the other three officers involved in the incident will be handled.