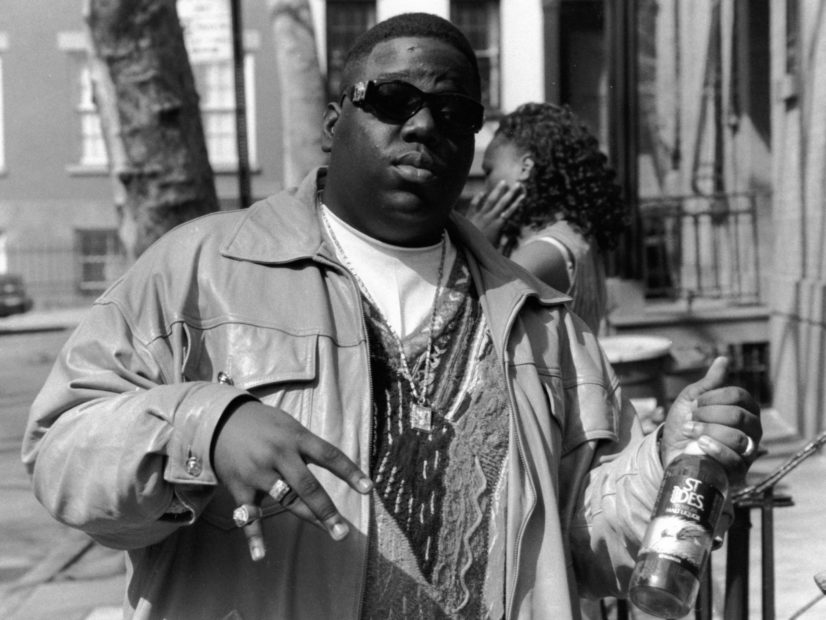 Napoleon of the Outlawz has been out of the spotlight for some time, but he recently popped back up and shared some thoughts on Biggie in a new interview.

On Monday (May 18), The Art of Dialogue shared a clip of 2Pac’s former artist being asked about Biggie coming to Los Angeles months after ‘Pac passed. In Napoleon’s opinion, the move was a mistake that cost Big his life.

“I think that was a very miscalculated step on his part, you know what I mean?” Napoleon said. “I think he underestimated the people’s love for ‘Pac. And I think it was a little arrogant, to be honest. Of course, we don’t wish death on nobody. And I’m not saying that this is what he gets. These not the words I’m saying but, I heard the radio!”

Napoleon went on to discuss how a radio interview made Biggie a target.

“I remember listening to the radio station and the phone calls that was coming in, the threats!” he continued. “Like people was threatening him. I think they asked him, ‘How you feel about Pac?’ and it was almost from an arrogant standpoint of view where he was like, ‘You know I got my own problems, I’m not worried abut dude’ or something like that, and the people took it as a form of disrespect. So I think for him, it was a little arrogant and it was disrespectful. No doubt it was disrespectful.” 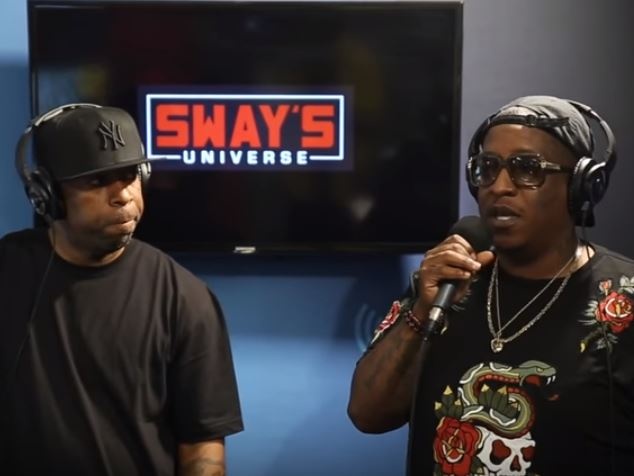 For Napoleon, he feels that maybe if Big would have just showed a little more love, he may still be here.