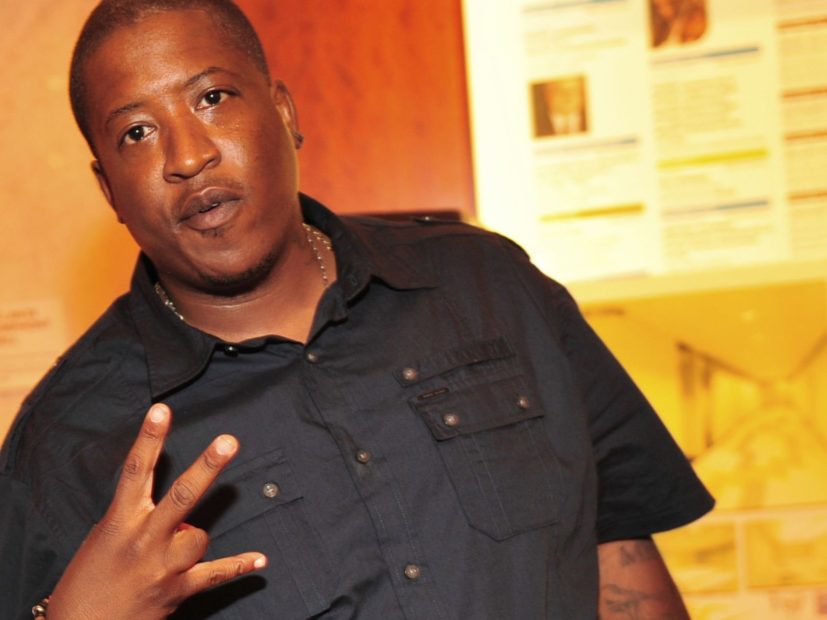 Los Angeles, CA – As a member of the Outlaw Immortalz, E.D.I. Mean was up close and personal with the late, great Tupac Shakur on a regular basis. That also meant some of the group’s work often took a back seat to whatever ‘Pac was doing in his solo career at the time.

In an exclusive interview with HipHopDX, the Los Angeles transplant and Dinner Club radio host revealed that’s about to change. The group is currently planning a documentary about the Outlawz’s story.

“We are all working on our own stories,” he tells DX. “The Outlawz story. We plan on getting the bill for that this year. We want to do it a little differently than a biopic. We’re going to do a 10-episode series. Maybe two to three seasons where we can really flush out the details of the Outlawz story because there’s a lot that was overshadowed by the big, bright shine of Tupac Shakur.

Most importantly, E.D.I. Mean wants people to know more about fellow member Yaki Kadafi and what made the Outlawz so passionate about their craft.

“I would love people to know how serious and how dedicated we were not only to Tupac — our comrade and our big brother — but also to the music. We took the music part of it very serious. We were all hungry lyricists and wanted to make our mark in this game and add on to our already blossoming tree that was Tupac Shakur.

“Those are a couple of things right off the bat that I’d love people to get from the Outlaw Immortalz docu-drama when it’s released.”

E.D.I. Mean, who was featured on ‘Pac classics such as “When We Ride” and the infamous Biggie Smalls diss track “Hit Em Up,” also hopes the documentary will inspire the next generation of MCs to be more genuine when it comes to their lyrical approach.

“Hopefully, it [the documentary] can inspire a younger generation to want to put some more of their stories and honest stories into the music and not always put one side of ourselves out there,” he says. “Hip Hop artists, especially male artists, like to focus on the bravado and how good we are at whatever we do.

“Human beings are 360 degrees. We are a combination of everything and so we got to put that in the music for it to be authentic and for it to really transcend. Right now, it’s stagnant. How many of these artists and their songs are going to transcend a decade? I think that’s a valid question. But help is on the way. Help is on the way, man [laughs].”

Check out the rest of DX’s interview with E.D.I. Mean later this week. 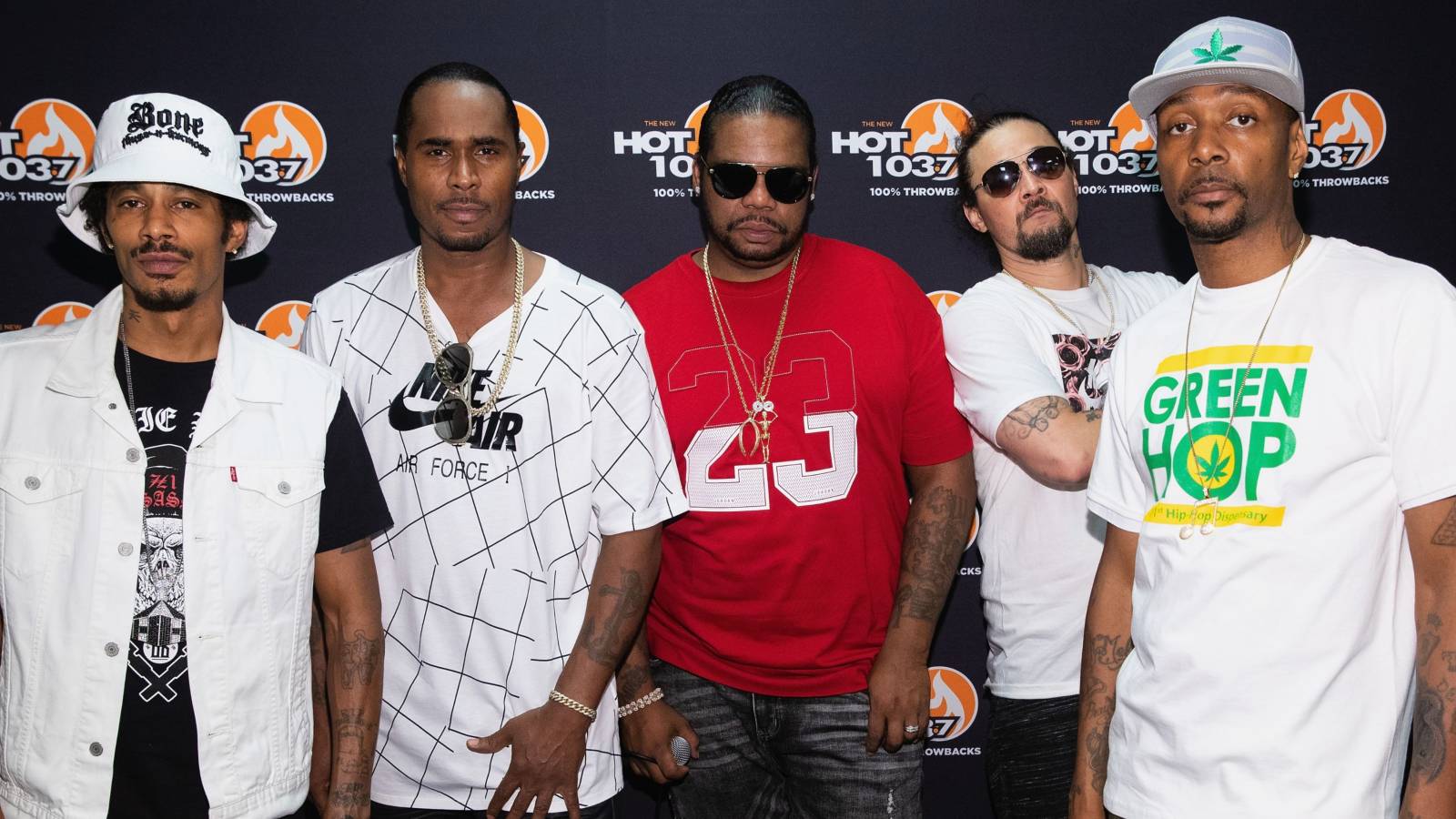