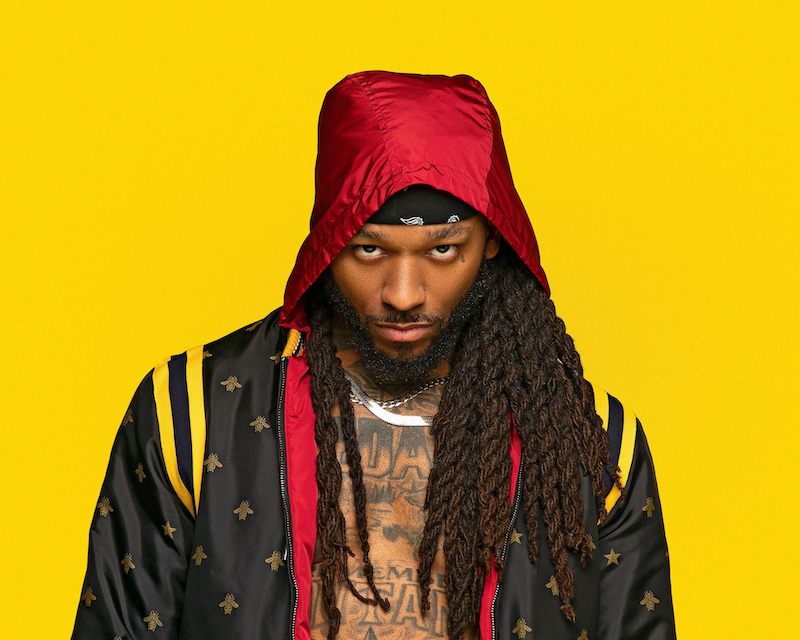 Chicago, IL – Last week, Montana of 300 went viral on Twitter after he claimed to be the best rapper in Chicago and put up half a million dollars against any MC willing to go against him in the booth. This week, despite a few protests from fellow Chi-Town spitters – no one has taken the bait.

“I’m not surprised at all. It doesn’t cost anything to have a comment,” Montana told HipHopDX. “I said I’m the best, and there’s a whole lot of people that’s disagreeing with me, but nobody – as far as rapper in Chicago – has said they’re the best. If I’m not [the best], then who is?”

The tweet was aimed at fellow “lyrical” rappers, who Montana defines as metaphor crafters, double entendre users, or any artist who praises the pen – naming the likes of JAY-Z, Lil Wayne, Eminem, Jadakiss and Fabolous.

I got anywhere from $100K-500K against any Chicago rapper. Mf’s flexing with that loan from their labels like it’s theirs, tryna trick dz young fans who don’t know the business. They own label wouldn’t even take that bet n put that bread behind them. Self made. Check my networth

“That’s what makes me special and what kinda made me blow up, being able to do that, like back-to-back-to-back,” he said. “And, of course, being able to tell my story in there and uplift people a little bit here and there. But mostly, to put different metaphors in there with multiple meanings, and also [make sure] it’s not a metaphor that has no substance.”

Montana admits that his music is made for a certain audience — a following that he says is excited to look through a dictionary to decipher his coded rhymes or Google an unknown phrase.

“I inspire you to think and use your own brain… Everybody has comments, and everybody has opinions, but everybody isn’t fit to judge,” he said. “For you to be fit to judge [my music], you’ve got to have the most knowledge all around.

“Some people, if they don’t know about it, if you’re not keeping it simple, they don’t wanna hear it… That’s what makes me rare. That’s why I don’t need a record deal and I’ve been able to make as much money as I’ve made.” 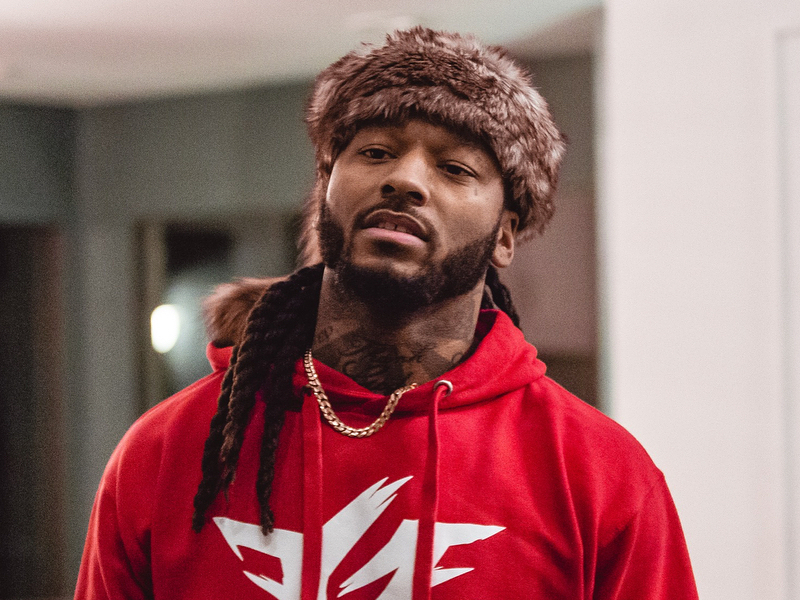 He also knows his route as an independent rapper has limited his scope, while allowing him creative autonomy.

“With all the deals I’ve turned down, all the deals I could’ve taken, I would be a way more famous rapper than I am today,” he said. “And there would be a lot of music from me that my fans probably would’ve never heard. I definitely wouldn’t have seven solo albums out if I didn’t stay independent.

“And I don’t feel like I need a Grammy to compete with a Grammy Award winner. I know, that by being independent and not allowing this industry to take part of my money and make money with me, I won’t be invited to their award shows. People are chasing these awards, and don’t even know who the judges are. That’s like what Eminem said, that the Grammys are so fake. It’s like how you wouldn’t go to a rap battle and not know who the judges are.”

This year, Montana plans to cap off his career with his last solo album, Rap God. The 23-track effort was initially meant to arrive on May 20 — as is tradition — but Montana delayed its release due to the ongoing pandemic.

“I knew for a long time that my last [album] would be named [Rap God],” he said — a nod to one of his many nicknames (“Tony Montana” and “Montana” were awarded during his weed-selling days and “300” is a reference to the 2006 Persian War film.)

“I decided to wait, with this being my last album,” he explained. “I want to be able to tour and touch base with my fans once the album is out. After we get off lockdown, I’ll announce my [release] date, probably like a month out.”

Montana Of 300 Releases "Pray For The Devil" Album

So far, Rap God has spawned Montana’s latest single, “Momo,” soon to be followed by the album’s second cut, “The Boy That Never Sold His Soul.”

“I think a lot of people will be able to relate to it,” he said of the forthcoming track. “Whether you’re an up-and-coming artist and you’re thinking about signing a label deal, or you have a deal. I think it’ll be very helpful.”

As for being his last solo album, Montana says Rap God’s release will have no bearing on his high-priced competition.

“Challenge still stands and it’ll still stand even after the album is out,” he confirmed. “Nobody can match me. That’s what I’m standing on and my money is where my mouth is – unlike a lot of other people.”

Check back on HipHopDX soon for Part 2 of Montana’s interview.