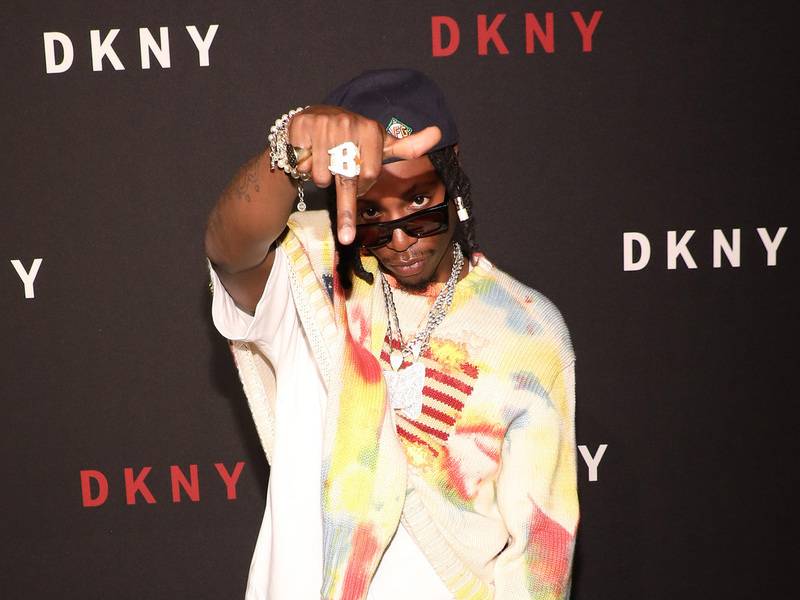 Joey Bada$$ voiced his disdain for albums with more than 14 songs in a Complex interview, which was published on Tuesday (May 5). While answering a question about what to expect on his next project, the Pro Era rapper stressed his belief in a “less is more” approach when it comes to making an LP.

“The thing with this project is everyone’s going to be satisfied, and not in a way where it’s too many things on the menu,” he said. “I’m definitely not that type. You come to my restaurant, motherfucker, it’s like 10 options. I hate when motherfuckers put out an album longer than 14 songs. Nobody wants to fucking listen to that.”

Joey doubled down on his point by claiming he wouldn’t listen to any album with 25 songs — even if it was one of the best-selling artists in music history.

“Nobody’s getting through that in a day,” Joey said of lengthy albums. “Granted kids are a big part of this shit, but bro, keep that shit. I don’t care if it was Michael Jackson, I am not listening to 25 songs. Less is more in my opinion.” 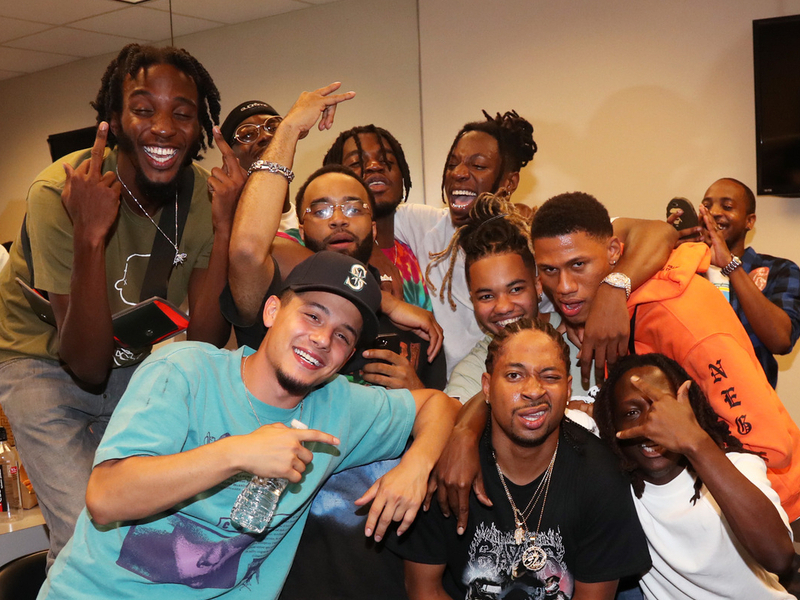 The Wu-Tang: An American Saga star has practiced what he preaches for the most part. His most recent album, 2017’s ALL-AMERIKKKAN BADA$$, only featured 12 songs, but he did cross the 14-track benchmark on his debut album B4.Da.$$, which had 15 cuts (and 17 on the deluxe edition).

All of Joey’s projects have less than 20 tracks though. His breakthrough mixtape 1999 was comprised of 15 songs while his follow-up Summer Knights contained 17 cuts. His Pro Era crew’s tapes and 2019’s Beast Coast album Escape from New York also didn’t touch the 20-song mark.