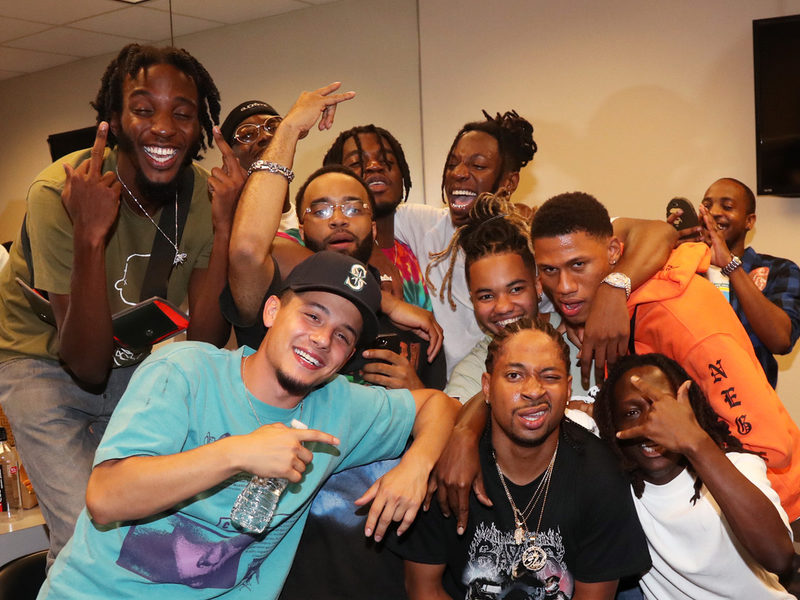 The Pro Era collective is one step closer to releasing a new group project. Joey Bada$$ has announced the crew completed work on their album and will attempt to drop the project before the end of 2019’s first quarter.

“PRO ERA ALBUM DONE,” he wrote on Twitter. “TAKING NEXT MONTH TO SHOOT THESE VISUALS TRYNNA HAVE IT TO YOU BEFORE QUARTER IS OVER.”

Joey and the Pro Era crew haven’t released a project as a collective since 2014. That year, the group dropped The Secc$ Tap.e 2 mixtape and an EP titled The Shift.

While Joey has been fairly quiet since 2017’s ALL-AMERIKKKAN BADA$$ album, Pro Era was quite active last year. Kirk Knight, Chuck Strangers and Dirty Sanchez all dropped projects over the course of 2018.