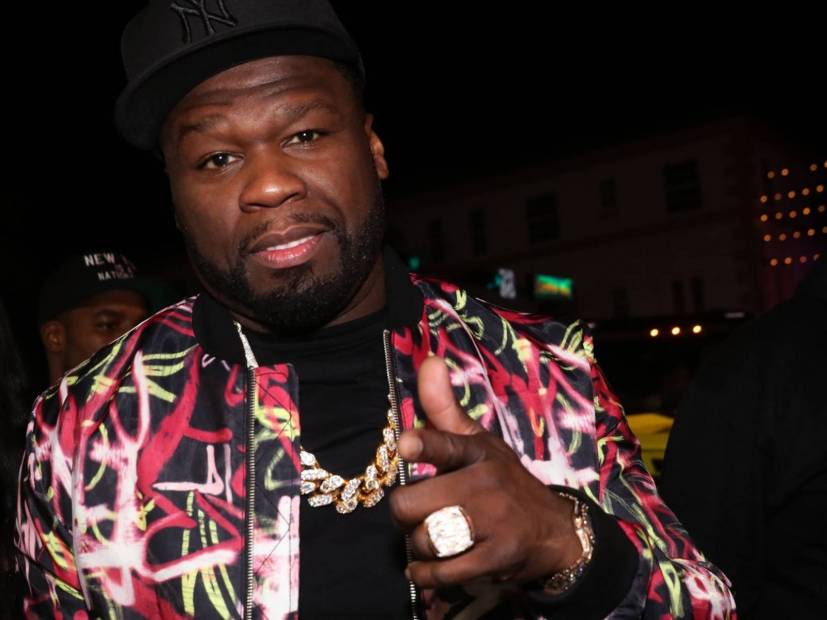 50 Cent has a new book coming out called Hustle Harder, Hustle Smarter, which is undoubtedly packed with revelations on a wide range of topics. According to Page Six, there’s a part in the book where the television mogul admits Gayle King once confronted him over the negative comments he’s made about Oprah Winfrey over the years.

Fiddy says he ran into King at a fête for Bette Midler’s foundation where the veteran journalist seized the opportunity to discuss the situation.

“Gayle is the real deal — a very sophisticated, secure, and smart lady,” he writes. “She’s never afraid of a situation … so she marched right up to me and basically said, ‘Why you talkin’ shit about my girl?’”

The tenured rapper’s past comments about Winfrey include “Oprah’s audience is my audience’s parents, so I could care less about Oprah or her show.” He also named his dog after the celebrated talk show host.

50’s attitude toward Winfrey was apparently all based on an assumption. He’d heard she said his music was violent and misogynistic and came to the conclusion Winfrey had a problem with him. So, as he explained to King, he decided to use that to his advantage.

“Listen, I’d love to be Oprah’s friend,” he said he told King. “But if we can’t be friends, could we at least be enemies?”

Subsequently, King booked him for an appearance on Winfrey’s “Oprah’s Next Chapter” in 2012 and they made peace.

“Before meeting me, they had bought into the 50 Cent persona … Someone who got into beefs and drama because he just couldn’t help himself,” he writes. “But when I said, ‘At least let me be an enemy,’ they understood that when I got into a beef, it was never driven by emotion. Instead, I was moving off of strategy.”

Winfrey has faced a healthy amount of backlash this year from both 50 and Snoop Dogg for her previous involvement in a sexual assault doc about Russell Simmons. 50 also came for King after she brought up the late Kobe Bryant’s 2003 sexual assault case during an interview with WNBA legend Lisa Leslie not long after the L.A. Laker was killed in a helicopter crash.

Hustle Harder, Hustle Smarter is expected to arrive on April 28.