Lord Jamar returned to his version of the bully pit, Vlad TV, to discuss the public spat between Jay Electronica and Hot 97’s Peter Rosenberg. Unsurprisingly, the Brand Nubian member wasn’t pleased with Rosenberg being offended by Jay Elec’s “synagogue of Satan” lyric from A Written Testimony track “Ghost Of Soulja Slim.”

“I think he needs to sit down and just be quiet,” he told DJ Vlad. “You know why? Because first of all, synagogue of Satan never said anything necessarily about Jewish people specifically. It’s a line that’s inside of the Bible. What they’re trying to say is there’s synagogues of God and there’s synagogues of Satan.”

Jamar said he didn’t think the line was meant to target Jewish people. But he also thought Rosenberg shouldn’t take offense even if the lyric was intended to be anti-Semitic.

“I don’t think that line was to specifically go after Jewish people,” he stated. “But now, let’s just say it was. Out of all the shit in Hip Hop that denigrates black people every fucking day. We talk about murdering black people. We talk about pimping and hoeing black women and all kind of shit like that. You, white man, have sat there and listened to all those lyrics and didn’t protest about not one of them, Mr. Rosenberg. Yet the first thing you hear that you feel is construed that’s negative — that you construed is negative against Jewish people — you had a problem with it and felt you need to say something about it.” 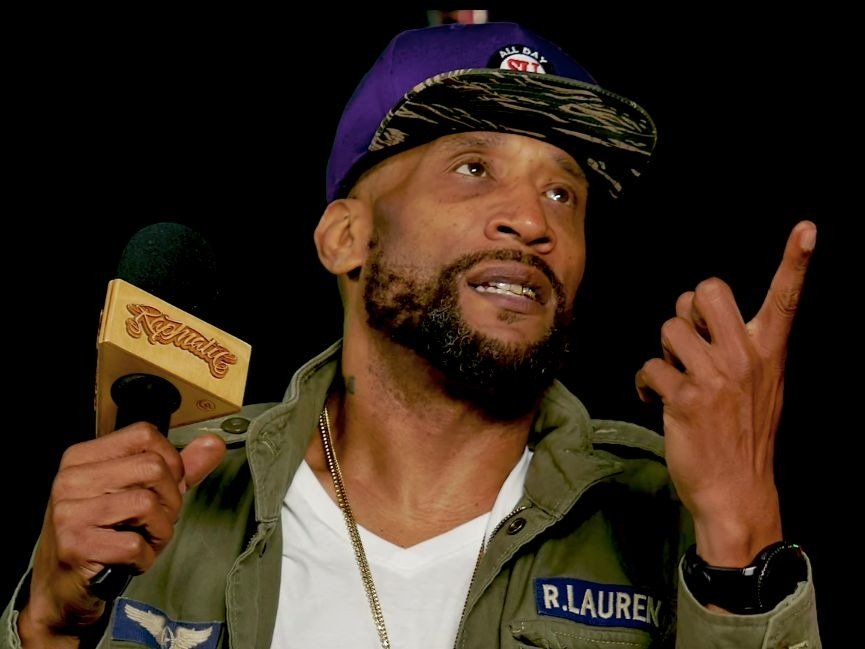 Jamar added, “If you didn’t have a problem with [the other stuff], then you need to leave this shit alone.”

Later in the interview, Jamar opined about Jay Elec dating a member of the Rothschild family and Rosenberg’s qualifications for his Hot 97 gig.