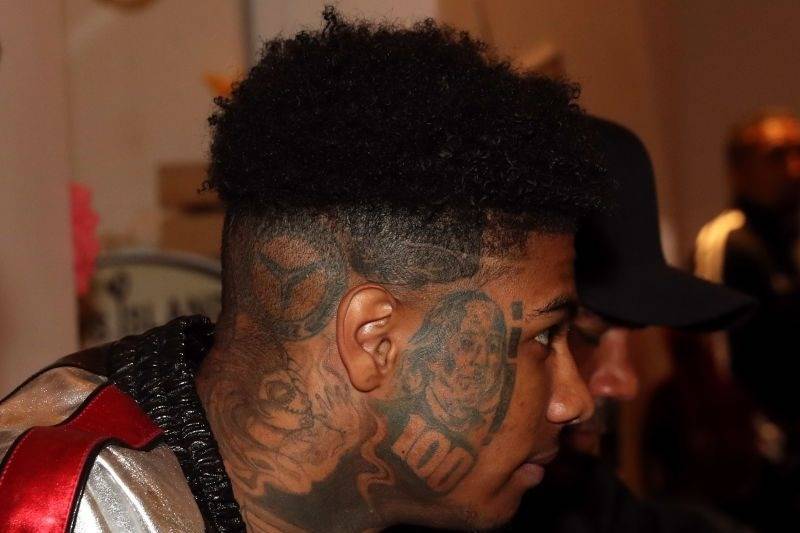 Blueface and his mother negotiated a bet in which he would crack eggs over her head in an Instagram video posted on his account Tuesday (March 25).

The “Stop Cappin” lyricist initially pitched his mom $1,000 to crack two eggs over her head and she eventually obliged to the offer.

Blueface tried to convince her to take his first wager but she wouldn’t budge.

When she eventually caved to agree with his initial offer, but on one condition.

When he smashed the first egg over her head, she gasped in shock as the yolk streamed down her face. 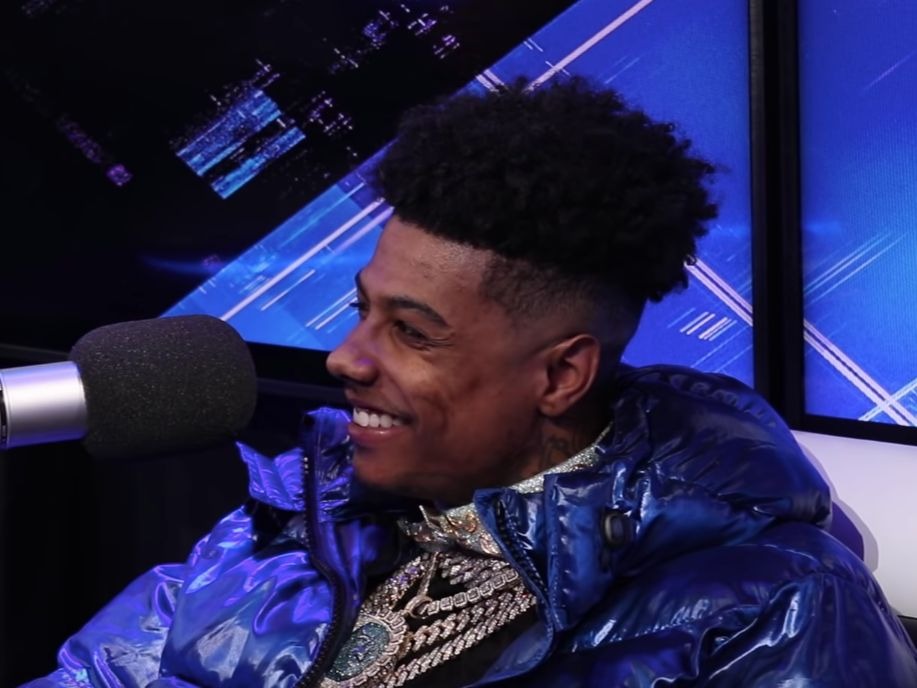 As for the second egg, he welched on the bet and walked away laughing while grabbing back his cash offer.

“You know what, Ma, I’m not even gonna do that to you,” Blueface said.

“Johnathan, you going to hell,” she retorted with a giggle.

The odd yet lighthearted moment happy marks a happy interaction between Blueface and his mother.

Almost one year ago, a video of him kicking out his mother and sister from his house surfaced on Instagram in July 2019.