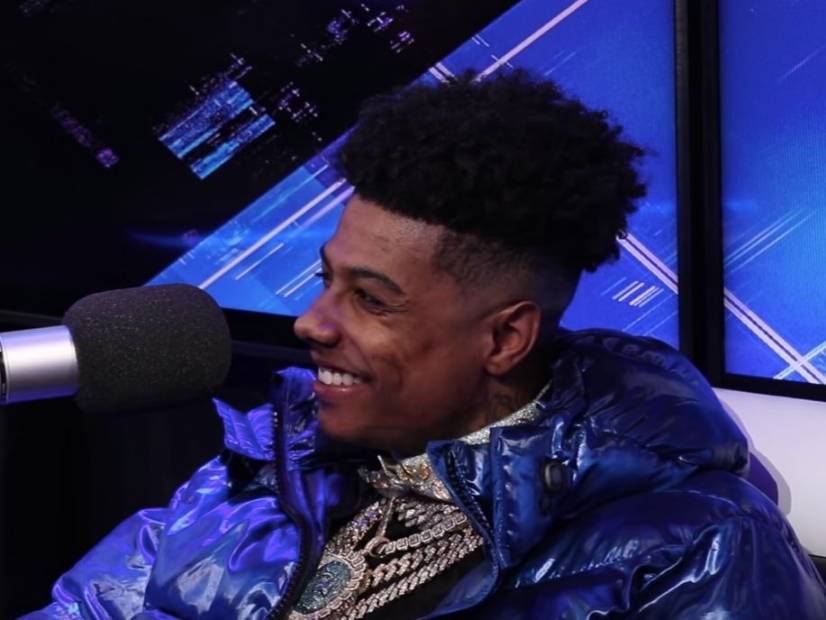 Blueface sat down with Nick Cannon for an interview on Power 106 FM Los Angeles where he was grilled about his personal life.

Around the 3:53 minute-mark, Cannon introduces a new segment called the “Desirable IQ” test to determine how “fly” Blueface is with the ladies. But things got weird, when Blueface said his childhood crush is Cannon’s ex-wife Mariah Carey.

“I don’t think she’s single,” Cannon replies. “I can hook it up for you though. She’s got her little dancer boyfriend.”

Blueface admits, “Nah, I’m fuckin’ with you. Let me give you a real answer. That was some Wild ‘N Out shit.”

When Cannon suggests he’d only mess with “star video chicks,” Blueface snaps, “Fuck no. Honestly, hell no. You’re gonna see some regular bitches in there [phone] … on god. I don’t like famous bitches. I like regular bitches.”

Things got even weirder when Blueface and Cannon started arguing over who’s better at sex.

“I know I can fuck better than you,” Blueface says, to which Cannon replies with a laugh, “If there was a fuck Olympics, I would get the gold medal. I know you’re younger than me, but I’ve never touched a pill. The most in one night? I know my number.” 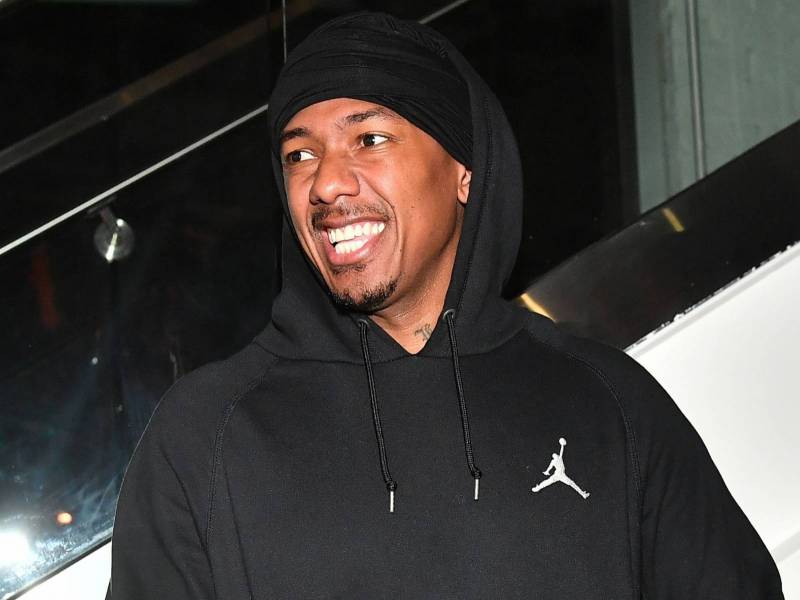