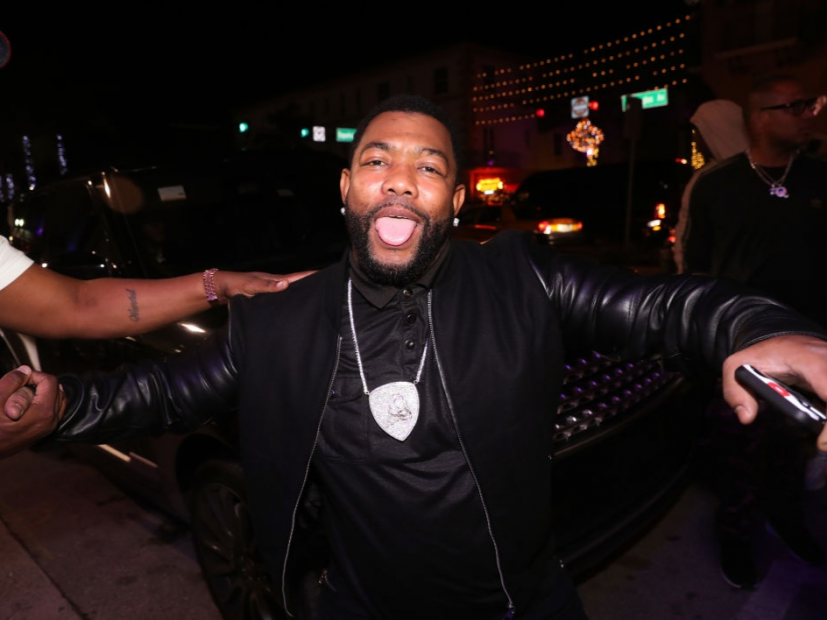 Miami-Dade County, FL – Gorilla Zoe was arrested for bringing a loaded gun into the Miami International Airport. According to TMZ, the Miami-Dade Police Department responded to a call from airport security on Monday night (February 17), after the rapper allegedly attempted to bring a loaded .380 caliber pistol inside his carry-on luggage.

Authorities quickly secured the firearm and arrested Zoe for carrying the weapon. He reportedly does have a concealed carry permit, but it’s suspended.

Zoe was subsequently booked at the Miami-Dade jail and released early Tuesday morning (February 18), after posting his $500 bond. According to NBC Miami, the former Boyz N Da Hood member was charged with one count of carrying a concealed firearm, the penalty for which can include up to a $5,000 fine and prison time. 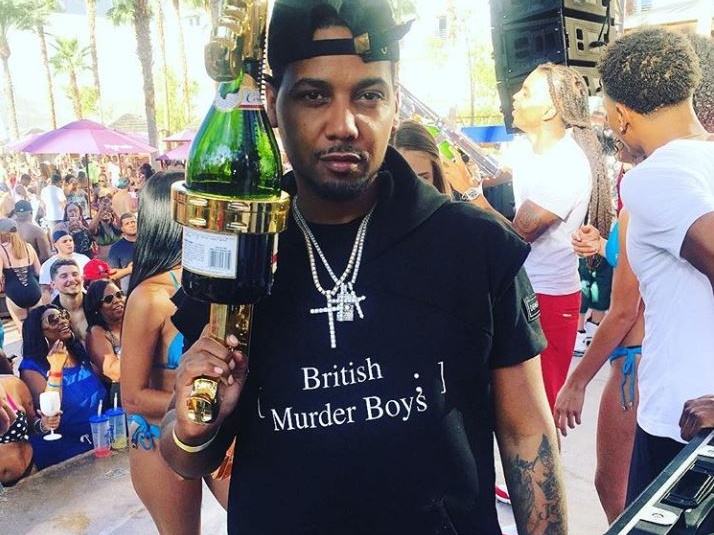 Last November, Zoe was arrested in the Florida Keys for allegedly assaulting his girlfriend. However, the domestic violence charges were later dropped when the alleged victim refused to cooperate with prosecutors.