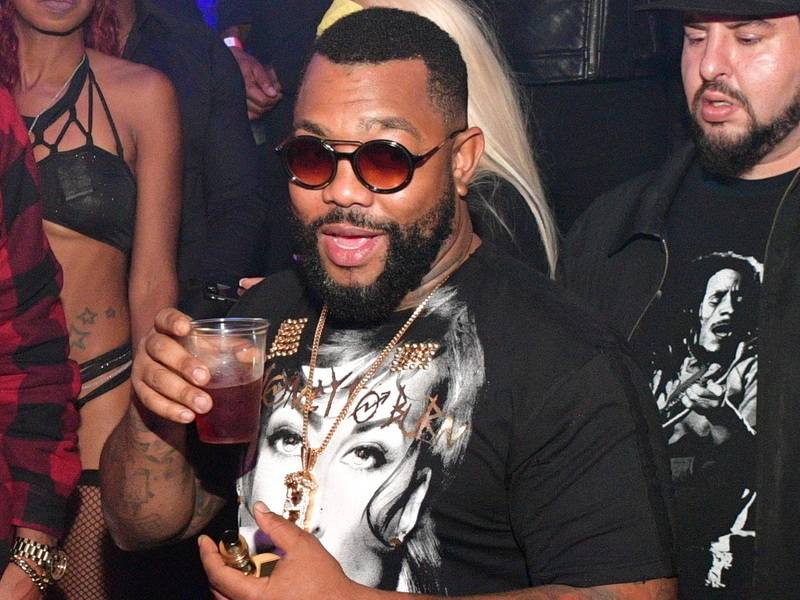 Islamorada, FL – Gorilla Zoe and his girlfriend’s stay at Florida’s La Siesta Resort & Marina evidently got violent on Sunday (November 3). The 38-year-old rapper was arrested for domestic battery after getting into an altercation with his significant other.

Hotel security called the Monroe County Sheriff’s Office after seeing Zoe, whose real name is Alonzo Mathis, and the woman in a physical dispute on the hotel’s balcony.

Zoe allegedly tried to push his girlfriend into a room and shoved her to the ground when she refused. According to a report obtained by TMZ, she managed to escape and locked him out on the balcony.

Witnesses claim the former Boyz N Da Hood member responded by punching and kicking the glass door, which led to his girlfriend letting him back inside. When cops arrived, they saw Zoe pinning the woman down through the hotel window.

Once law enforcement broke the couple apart, Zoe’s girlfriend reportedly defended him by saying, “We always drink and argue, nothing more. He’s never gotten physical with me.” She also claimed he’d never physically harm her.

Cops didn’t observe any injuries on Zoe’s girlfriend, but he was arrested for misdemeanor battery. He was booked and released an hour later on $2,500 bond.

While being booked, Zoe reportedly tried to use his fame to his benefit.

“My name is Gorilla Zoe, you know me, I’m a rapper,” he allegedly said.

Zoe’s arraignment hearing is scheduled for November 20. View his mugshot below.