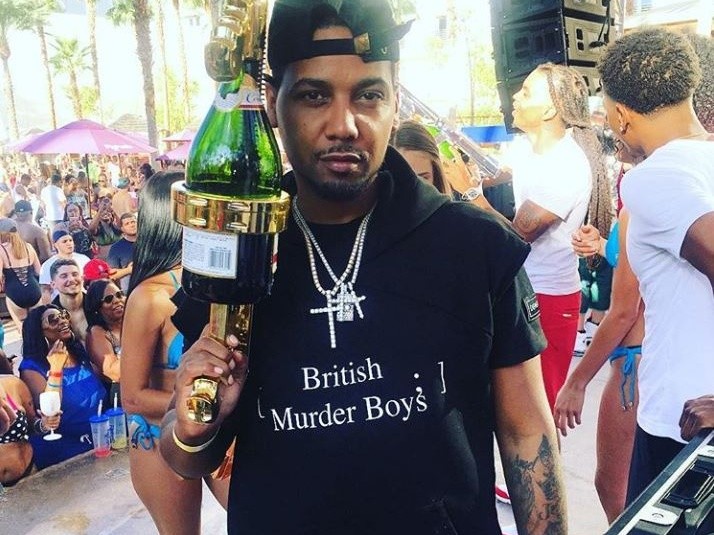 Juelz Santana has been indicted nearly two months after he attempted to bring a gun through security at Newark Liberty International Airport.

NJ.com reports that Juelz was indicted on Monday (April 30) after a grand jury found that there was probable cause to believe he was attempting to smuggle the loaded handgun into the airport.

The indictment charges Juelz with two felony convictions: carrying a firearm on an aircraft and possessing a weapon as a previously convicted felon.

An Instagram post uploaded on Wednesday (May 2) with the caption “Trust The Process” shows that Juelz isn’t in too much distress, following the indictment.

The Dipset wordsmith was arrested in March of this year after a .38-caliber derringer pistol with two live rounds was found in his carry-on luggage at Newark Airport.

On March 9, as his carry-on bag was being searched, Juelz opted to flee the airport via taxi. And on March 12, days after the incident, he turned himself into police.

Juelz is scheduled to be arraigned on May 10.