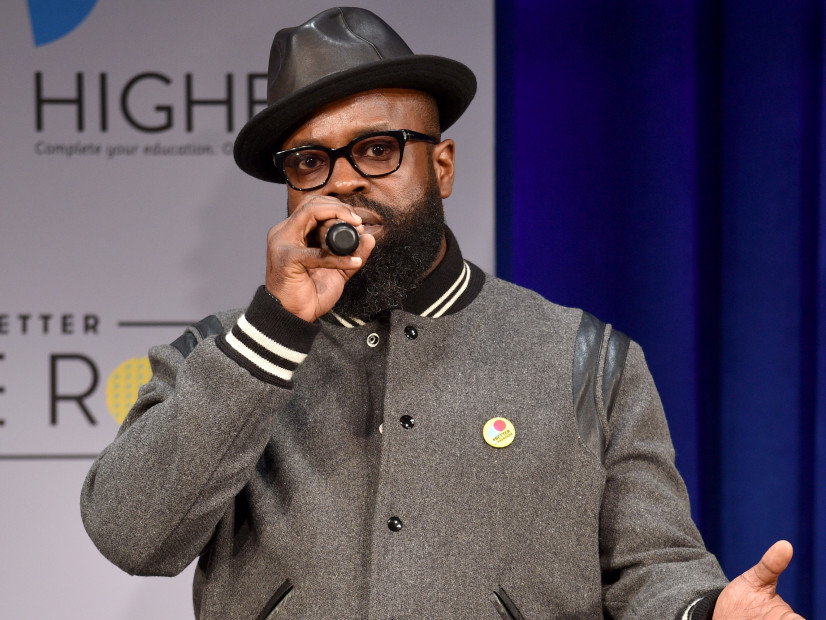 Carnegie Hall announced the master classes are set for February 3-5, 2020 with a focus on rising and professional rappers between ages 18-35. Throughout the multi-day master class, 10 rappers will be taught by The Roots frontman to focus on lyricism, flow, style and delivery.

Along with honing their Hip Hop skills, the participants will be schooled in Hip Hop’s long and evolving history.

The master classes, entitled “School of Thought: A Hip-Hop Master Class Featuring Black Thought,” are set to culminate in a final showcase for the participants hosted by Black Thought. The performance will take place on February 5, 2020 at Carnegie Hall’s Resnick Education Wing.

Tickets for the showcase will go on sale on December 11, while applicants can apply for the workshop online through December 6.

Since releasing his last solo album Streams Of Thought, Vol. 2: Traxploitation last year, Black Thought has been busy with the rest of The Roots as the house band for Late Night with Jimmy Fallon.

Recently, Black Thought confirmed with HipHopDX the group’s first two albums — Do You Want More?!!!??! and Illadelph Halflife  — were lost in the 2008 Universal Studio fire. 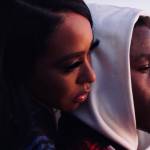 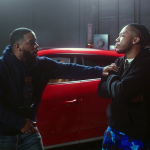 J. Cole (well, a cardboard cutout of him) gets robbed. 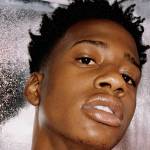 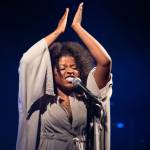 Keyshia Cole had something to say too.