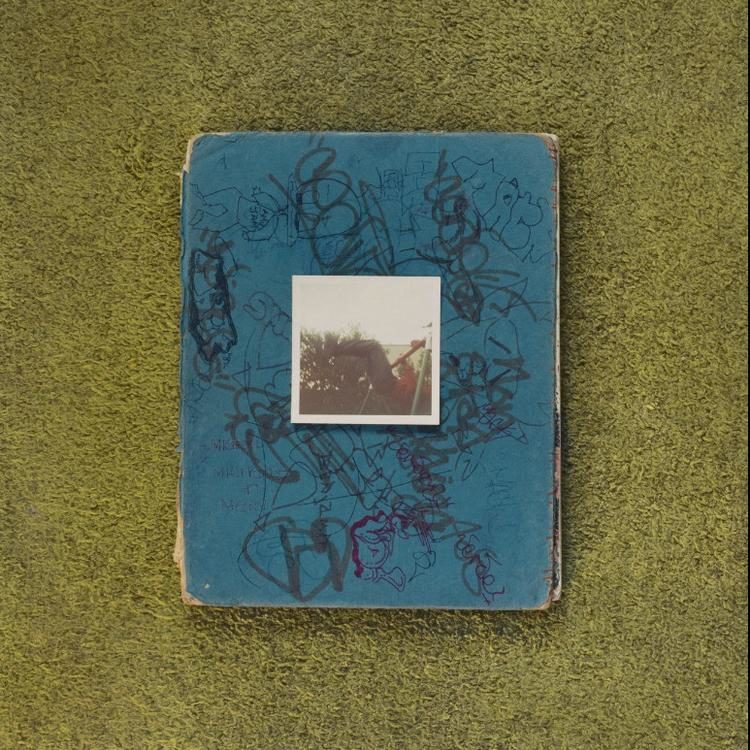 One thing that doesn’t need to be debated (anymore) is the fact that Black Thought is an elite MC. A conversation with your fave rapper’s fave rapper will confirm this — as would a listen to essentially any of his verses … ever. His humbleness and the technicality that he was a member of The Roots (though he was clearly the sole MC) deprived the world of a true solo effort. That was until this summer’s Streams of Thought, Vol. 1, which saw the lyrical virtusuo team up with 9th Wonder.

With one song that had already leaked, the EP equated to four brand new (incredible) solo songs that felt like an appetizer to something more. This past Thanksgiving weekend we finally got that bigger helping of greatness with Streams of Thought, Vol. 2: Traxploitation.

This time around, Tariq connects with legendary producer Salaam Remi, who provides the Philly MC with a consistent sound of live drums, chunky guitar riffs, and — at points — soulful elements reminiscent of classic Motown sessions. It can be argued though that this live instrumentation borders heavily on his group work.

The slight distortion on Thought’s lyrics over the thick bass of “Get Outlined” or the heavy-handed aesthetic of “History Unfolds” could seamlessly appear on a Roots LP, which in a way digresses from the purpose of a solo endeavor.

Salaam seems to attempt to differentiate himself by playing up the 70’s soul element, which does come across best on tracks like “How To Hold A Choppa,” where Tariq rips rhymes (on rhymes) that ride the moody instrumental, which could have easily found itself at home with an artist like Marvin Gaye. “Conception,” a pseudo-love record that also provides a step outside the sound Tariq had initially looked to move away from temporarily by working with different producers.

The lack of a dramatically different listening experience though is a very light scratch that one can inflict on a very sturdy suit of armor. Though Salaam does little to push Black Thought outside of his comfort zone, it does little to distract from how solid this project is, and the lyrical depth and complexity of all nine tracks. For anyone who’s been arguing for Black Thought’s inclusion on any and all lists that focus on the art of saying rhymes with substance, two stellar examples in one year is a blessing.

If bars like “Lyrical religious hero on Jesus’ level” doesn’t cause you to give a Rick Flair “Whooooooo” and hit the back button for a second listen, then no level of experimentation by this lyrical GOAT can help you.