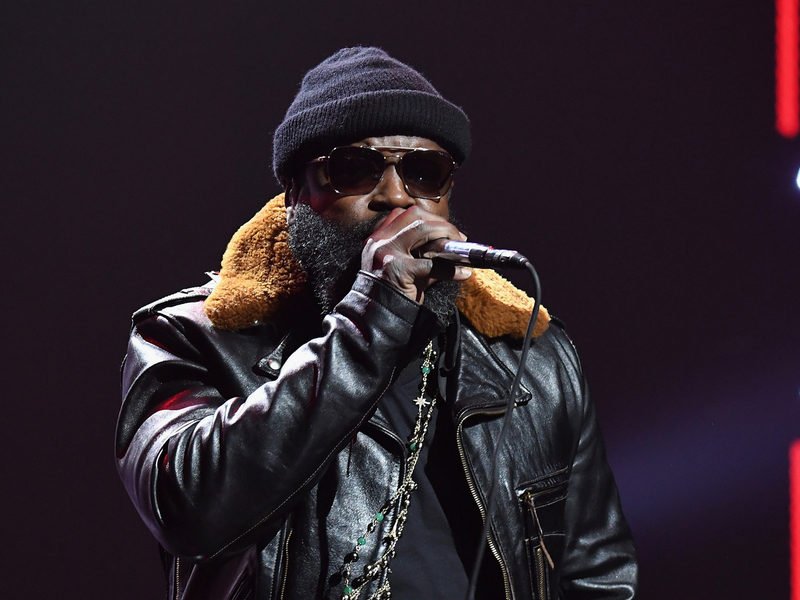 Black Thought has upped the ante with his newly released Streams of Thought Vol. 2 project. After crafting five tracks for May’s Streams Of Thought Vol. 1, The Roots frontman has put together nine cuts for the sequel.

The latest solo offering from Black Thought is produced by Salaam Remi. Guests on the project include Tish Hyman and Reek Ruffin.

(This post has been updated. The following was originally published on November 14, 2018.)

It took more than two decades for Black Thought to release a solo project. Now, he’s about to drop his second solo effort of 2018.

The Roots MC has announced a November 26 release date for Streams Of Thought Vol. 2, the follow-up to his five-track debut EP from May.

9th Wonder won’t be involved in the project like he was for Streams Of Thought Vol 1. Instead, the sequel features Black Thought teaming up with producer Salaam Remi of Nas and Fugees album fame.

Black Thought’s Streams Of Thought series is just one of the many musical endeavors that have kept the respected lyricist busy over the last year.

As first reported by HipHopDX, Black Thought is also working on a supergroup project with Phonte and Rhymefest. The acclaimed MC is regularly performing with The Roots on The Tonight Show Starring Jimmy Fallon in addition to recording a new LP with the band.

According to Questlove, The Roots have recorded more than 200 songs for their next studio album.