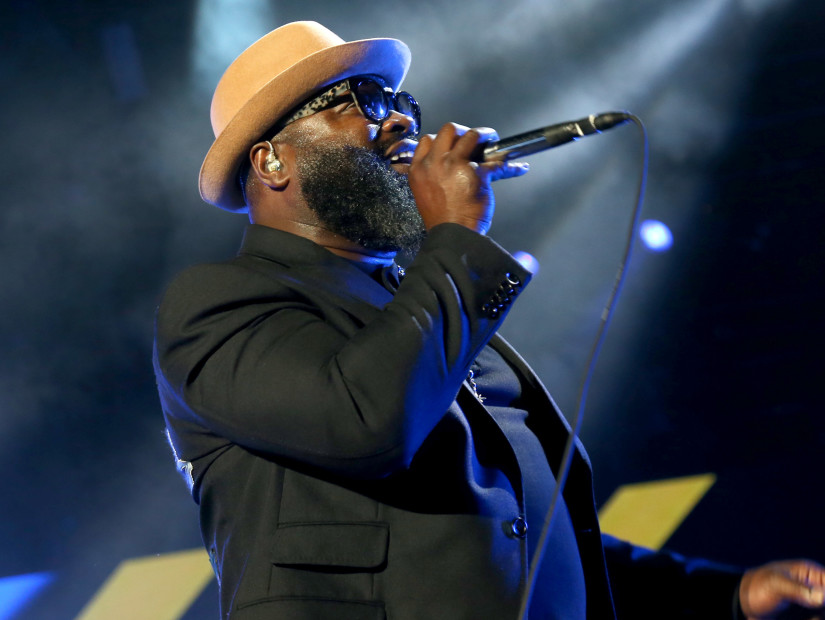 Los Angeles, CA – As Hip Hop heads come to grips that Slaughterhouse has literally gone the way of livestock turned to food, they can take solace in knowing a new rap supergroup is on the horizon.

In an upcoming interview with HipHopDX’s Justin Ivey, celebrated producer S1 revealed that undisputed rhyme animals Black Thought, Phonte and Rhymefest are forming said supergroup with him at the helm as the executive producer.

“We’ve been knocking out songs for that [particular project],” the Strange Fruit Project founder tells DX. “I’m excited about that. Really dope stuff. What else? I got a lot going on. I would say those are the two as far as just overseeing. Those are probably the two main projects that I’m super excited about, minus just working sporadically with a bunch of different other artists.”

On paper, the trio invokes visions of an ultimate lyricist tandem, especially given Black Thought and Phonte’s recent album outputs and Rhymefest’s willingness to say whatever is on his mind. And S1 assures that the three are “on top” of their respective games.

“We’re just making great music,” he continues. “We’re not trying to cater to anybody specifically It’s just bring dope beats, dope rhymes, dope concepts, and then we’re putting it together.”

S1 also elaborated on how the idea became official, which is similar to most rap start-ups. After Phonte got wind of a track The Roots frontman and ‘Fest were working on, the rest became eventual history.

Check back in tomorrow morning (September 7) for the full S1 interview where he also discusses working on Eminem’s Kamikaze, as well as working with Royce Da 5’9 and Lil Xan.