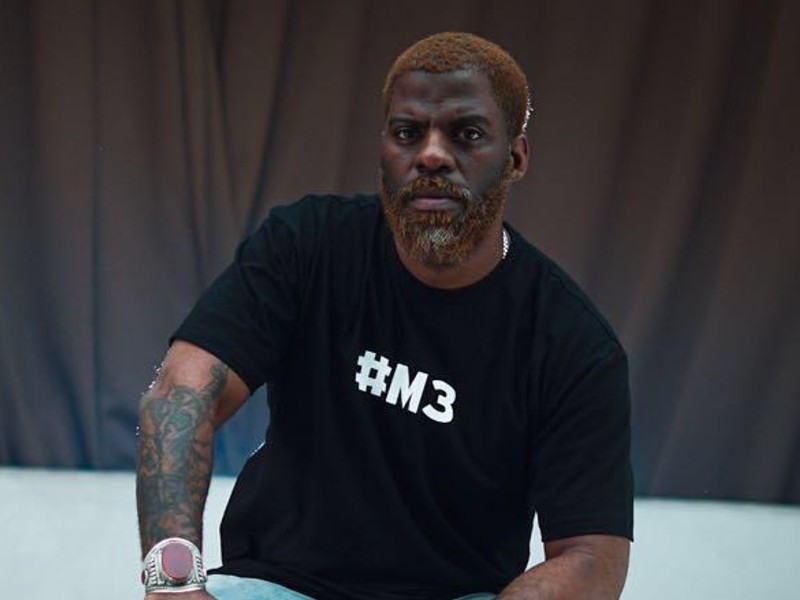 Rhymefest was the latest participant in BET’s “Rate The Bars” video series, but his ratings came with a little behind-the-scenes information.

The veteran MC was asked to rate Kanye West’s infamous lyrics from “Father Stretch My Hands Pt. 1” where he raps, “Now, if I fuck this model/ And she just bleached her asshole/ And I get bleach on my T-shirt/ I’ma feel like an asshole.” Rhymefest recalled his disbelief when hearing the lines for the first time in the studio with ‘Ye.

“When I first heard this lyric, I said, ‘Huh, what that mean?’ Whatchu talking ’bout?” Rhymefest noted. “And there was another rapper there that I’m not gonna name that was like, ‘Nah, that’s that hot shit. Rhymefest just old, he don’t like that. That’s that old school Hip Hop shit. He don’t know, he ain’t up.’

Rhymefest said he tried to deter West from using the lyric, explaining why it wouldn’t work. But in the end, it resulted in him leaving The Life Of Pablo studio sessions altogether.

“I said, ‘This is not who you are. Who you are is your humanity and vanity have to fight each other.’ If it’s all vanity or all humanity, it don’t work,” he said before reading the lyrics aloud again. “This right here, this was the beginning. And this is when I took an airplane and went home and said, ‘Fuck it.’”

Check out the entire episode below for his ratings of Lupe Fiasco, G Herbo, Sasha Go Hard and more.