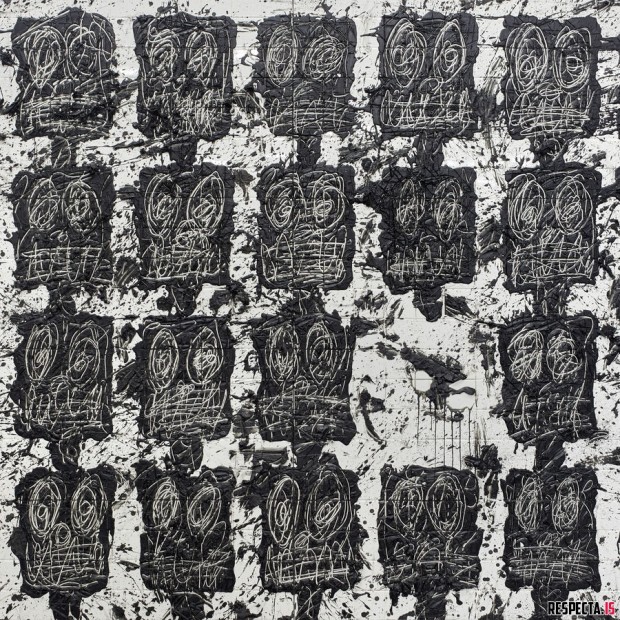 For those in the know, Black Thought has been one of the most consistent artists for the better part of the past two decades. His Funkmaster Flex freestyle seemed to verify what many have argued for years now: Tariq Trotter is a beast and leaving him out of any top lyricist conversations would equate to blasphemy.

As a member of The Roots, his toothpick on-point lyricism was considered to be another instrument lending to the band’s overall vibe — he never positioned himself above the group. 2018, though, has seen Thought breaking out, not as a feature, but as a one-man act, and for numerous reasons his first solo effort in Streams of Thought Vol. 1 is one of the most exciting things to happen to Hip Hop in a long time. At least, lyrically.

Sitting at a snack-sized five songs — The Styles P “Making A Murderer” was released in 2016 — the collaborative EP with producer 9th Wonder & The Soul Council (with a special nod to Khrysis) innovates by sticking to individual strengths. With 9th’s soulful production taking the place of The Roots, and features that compliment without under-performing or overtaking, the project delivers a healthy dose of social consciousness, braggadocios fare, and even a little subtle shade.

Though it’s an extremely short listen, there is a lot to explore. “Dostoyevsky,” for example sees Thought trading cerebral bars with Rapsody. A light but potent like “Written without a ghostwriter to author it for me,” could easily distract a listener from the fact that the song was named after Russian philosopher and writer Fyodor Dostoyevsky. Even deeper, the struggles of the main character from Dostoyevsky’s most notable work Crime and Punishment (which Thought references) closely resembles the same rise from poverty described throughout his first verse.

The genius here is that a listener doesn’t have to make that connection for the song to warrant multiple listens. However, the sheer fact that two people could have such a differing experiences listening to a verse is mind-bending.

Devoid of any choruses, commercial fare, an overall conceptual vision that actively games the streaming farm, the project beams with authenticity. Bar for bar and beat for beat, Streams of Thought Vol. 1 is a hyper example that the arguments for overall vibe over bars don’t have to be absolute.

Black Thought is rightfully held as a model for what Hip Hop fans could (and should) expect from MCs demanding to be held in high regard. The project’s only fault is its length prevents the five nearly flawless records truly getting off the ground.

There is no gimmicks, no fluff, no bullshit. Now, where the hell is Vol. 2?