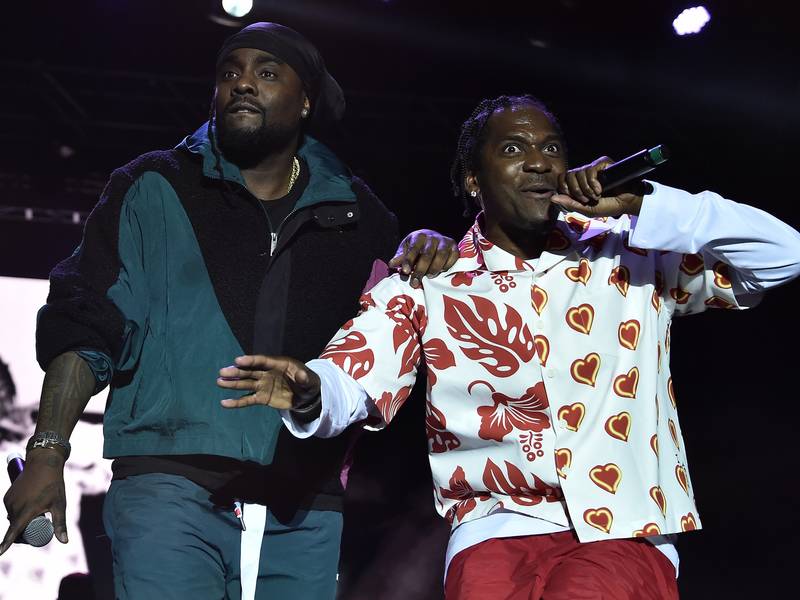 OVO Chubbs Clowns Pusha T For Being Surprised By Wale

During Pusha’s set, Wale snuck up behind the Clipse MC and startled his friend. Video of Wale’s surprise appearance showed a shocked Pusha jumping and throwing his fists up before he realized who it was. The clip got on the radar of Chubbs, who threw a jab at his pal’s old rival in an Instagram comment.

Although Chubbs’ comment may be a sign of the remaining ill will, Drake and Pusha’s beef has settled down after reaching a fever pitch in 2018. Last year, the bitter feud saw the two trading extremely personal disses before Kanye West and Rap-A-Lot Records founder J. Prince put a stop to the battle.

The most infamous moment of Drake and Pusha’s rivalry came when the latter released a diss track titled “The Story Of Adidon.” The song claimed Drizzy was “hiding a child,” which was later confirmed when the OVO Sound rapper opened up about having a son on his Scorpion album.