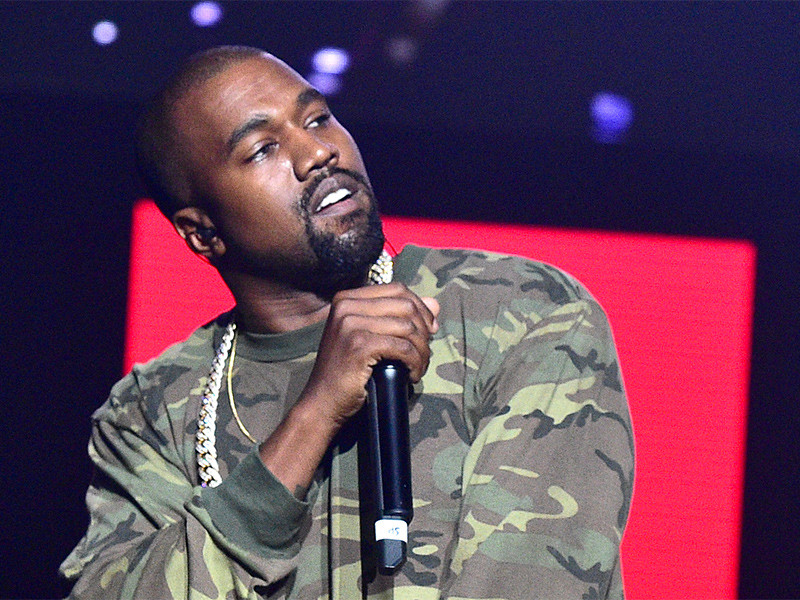 Hip Hop has been enveloped in the Drake and Pusha T beef since the G.O.O.D. Music president fired off the first shot on “Infrared” last Friday (May 25). When Drake returned with the “Duppy Freestyle” diss, it took aim at both Pusha and Kanye West.

Now that West has his Ye release behind him, he finally weighed in on the ongoing spectacle. On Friday (June 1), ‘Ye hit his favorite social media platform and insinuated the beef is over.

“I’ve never been about beef,” he wrote. “I’m about love. lines were crossed and it’s not good for anyone. so this is dead now.”

Despite West’s claim, Twitter was convinced he threw a few subtle jabs at Drake on the Ye cut “No Mistakes” featuring Kid Cudi and Charlie Wilson. The last line in particular appeared to be the nail in the coffin. “Too rich to fight you/Calm down you light skin!” he raps.

Following the unconventional roll-out for Ye, which included a listening party held in Jackson Hole, Wyoming next to a campfire, West finally posted the streaming links to his Twitter account but they were removed shortly after.

“This Tweet from @kanyewest has been withheld in response to a report from the copyright holder,” a post said.

The album, however, is currently available on several streaming platforms, including iTunes and Spotify. [apple_news_ad type=”any”]