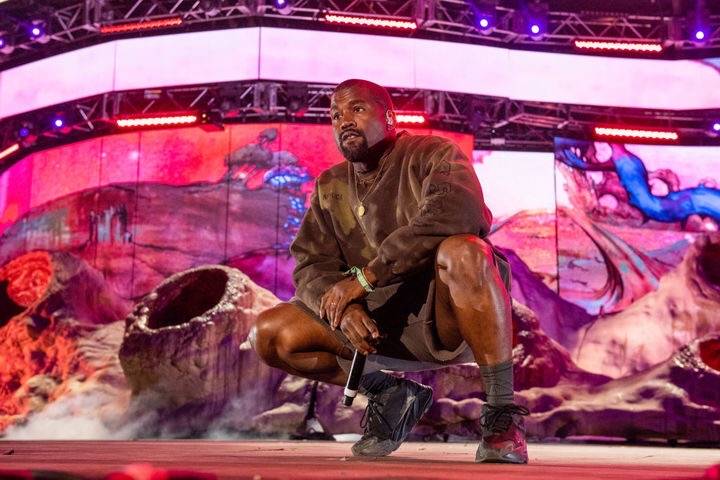 Another day, another Kanye West “leak.” Fans of the prolific artist received an unexpected surprise when an album titled KANYE DROP YOUR ALBUMS appeared on Spotify and TIDAL early Tuesday morning (October 8).

The 15-track project is speculated to be a leak of West’s long-delayed follow-up to Ye, Yandhi. There are no details as to who posted the album, but the copyright holder is listed under “Faygo Records.” It’s unclear whether these are the official tracks West had been working on with Ronny J, but several of the cuts have Ronny’s signature tagline attached.

The leak reportedly features an impressive guest list with artists such as Nicki Minaj, Ty Dolla $ign, Post Malone, Chance The Rapper, A$AP Rocky, Young Thug, and the late XXXTENTACION, among others.

The album has officially been deleted by Spotify but was up for a few hours.

This hasn’t stopped Reddit users from finding ways to record the tracks, though many of those versions have been hit by copyright claims and taken down. Several of the songs on the project match up with other leaks found on Reddit and YouTube that were taken down previously.

These “leaks” come in light of West indefinitely delaying the release of his Jesus Is King album, which was originally expected to drop on Friday (September 27). Jesus Is King was also leaked after someone recorded the project during a listening party in New York City and uploaded it to YouTube.

There’s no way to officially confirm these are tracks from Yandhi, but the amount of leaks West has endured after delaying both this project and Jesus Is King shows fans won’t rest until they get their Kanye fix.