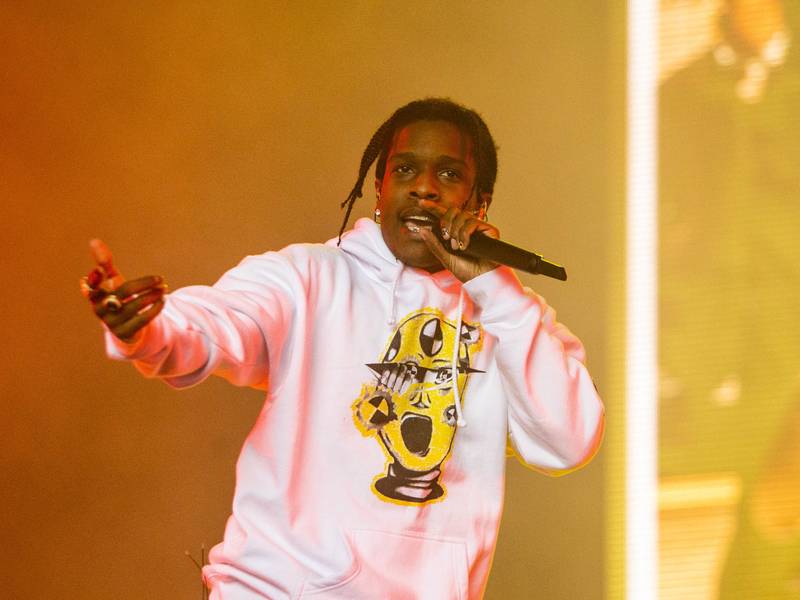 STOCKHOLM, SWEDEN – A$AP Rocky, who was found guilty of assault in Sweden earlier this month, no longer has to worry about facing a harsher punishment. Prosecutors have decided not to appeal a Swedish court’s conditional sentence for Rocky, which means he won’t serve any time in prison unless commits additional crimes during his two-year probation.

Lead prosecutor Daniel Suneson issued a statement about the decision on Tuesday (August 27). In it, he admitted the evidence couldn’t prove whether or not Rocky used a glass bottle to attack the victim. At trial, Suneson contended Rocky and two other men — Bladimir Corniel and David Rispers — beat the 19-year-old victim with a bottle while the man was laying on the ground.

“I have accepted the District Court’s evaluation of the evidence, in as much as the use of whole or broken bottles during the assault has not been proven,” the Swedish prosecutor said, according to CNN. “After due consideration, I have chosen not to appeal the verdict.”

Although Rocky and his crew were found guilty, they claim they acted in self-defense. The court disagreed, which Suneson said was “important to clarify in this particular case.”

“Based on statements from two witnesses, the court finds that the defendants were not subject to a current or imminent criminal attack,” the court said in a statement. “Therefore, they were not in a situation where they were entitled to use violence in self-defense.”

Rocky, whose real name is Rakim Mayers, and the other defendants avoided incarceration but were ordered to pay SEK 12,500 (roughly $1,300 in U.S. currency) in damages to the victim.