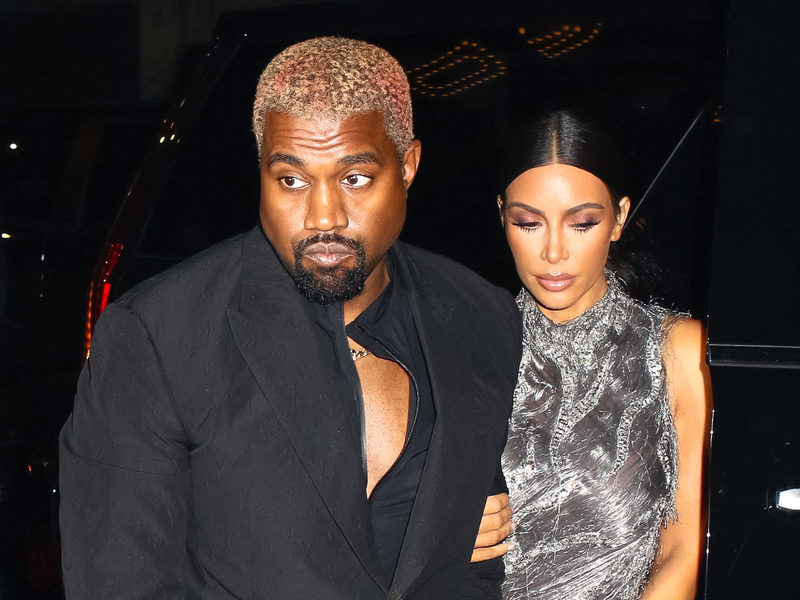 Kanye West isn’t exactly punctual when it comes to album release dates. His ninth studio album Jesus Is King was expected to arrive on Friday (September 27), but the magical hour of midnight came and went without the release.

On Saturday (September 28), ‘Ye’s wife Kim Kardashian revealed it would instead be delivered on Sunday (September 29). Once again, it never materialized.

According to TMZ, the album is finished but every time Kanye revisits the project, he finds something he wants to change — hence the delay.

The eccentric artist held a listening party in Queens over the weekend where he played the album in its entirety. Someone recorded the event and put it on YouTube  for all to hear. Despite several attempts at scrubbing it from the internet, it keeps popping up.

Jesus Is King does not have an official release date at this time. It’s purely up to Kanye when it’s unleashed to the public.

[This article has been updated. The following was published on September 28, 2019.]

Fans weren’t surprised when Kanye West’s ninth studio album, Jesus Is King, failed to arrive on Friday (September 27). But according to reality television queen and ‘Ye’s wife Kim Kardashian, they won’t have to wait too much longer.

As part of her recent Instagram Stories, Kardashian said the project will drop on Sunday (September 29).

“Kanye’s doing a listening session in Chicago tomorrow, then NYC Sunday,” she wrorte. “He’s dropping the album Sunday. Just a few final tweaks to the mixes.”

This is truly par for the course at this point. Kanye consistently misses release dates or seemingly abandons projects altogether.

As in the case of Yandhi, the G.O.O.D. Music boss promised it would arrive last September but after multiple delays, it appeared to be scrapped. Then, Jesus Is King looked to be resurrected in its place, although ‘Ye’s legal team reportedly filed reconsideration paperwork to trademark the word earlier this month.

During a recent interview with ‘Ye’s longtime collaborator Consequence, he told HipHopDX, “With Kanye, it always runs down to the wire,” which has proven to be true over and over again.

Kanye has been in Detroit this weekend hosting an album listening event called Jesus Is King: A Kanye West Experience at Motor City’s Fox Theatre.