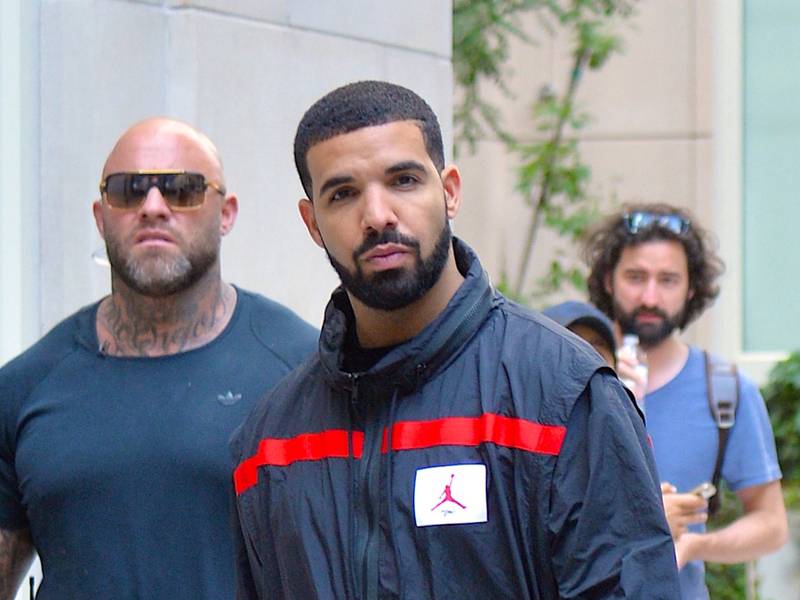 Drake, Big Freedia & Cash Money Sued For Allegedly Stealing “In My Feelings” & “Nice For What” Beats

TMZ reports Samuel Nicholas III, who goes by Sam Skully, claims the Toronto superstar used his beat for “In My Feelings” featuring Freedia. Nicholas is also accusing Drake of jacking his beat for Drizzy’s massive hit, “Nice For What”

According to court documents, Nicholas believes they used a sample from his 2000 cut “Roll Call” but never asked for permission or offered any money.

Nicholas says he originally released the beat on a CD almost 20 years ago and didn’t realize it had been stolen until “In My Feelings” and “Nice For What” started dominating Billboard’s Hot 100 chart.