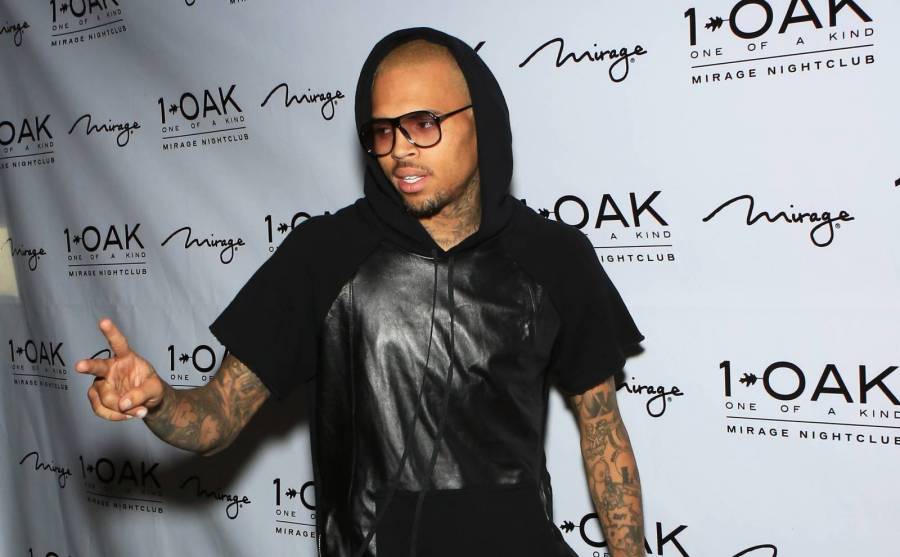 Los Angeles, CA – A 2014 lawsuit stemming from a shooting at 1 OAK nightclub involving Chris Brown and Suge Knight has reportedly been dismissed.

According to court documents obtained by The Blast, Amanda Miller, the woman claiming she was injured as a result of the incident at the club, has dismissed the lawsuit she filed in 2015 with prejudice.

In her lawsuit, Miller alleged Brown “was and is known to associate with known criminals and/or gang members, and events where he has entertained in the past have been attended by known gang members and marked by violence and gang activity.”

She also blamed 1 OAK, claiming that the club knew of both Brown and Knight’s reputations and “had a duty to provide adequate ‘security’ to ensure those entering the event were not carrying weapons and that known gang members and/or their affiliates would not be allowed to enter the event.”

Though the dismissal of the case is a win for both Brown and Knight, it is especially a win-win for the singer, who was also being sued by Knight for the incident, but the case was eventually dropped.

Knight was shot seven times at the event and went on to make a full recovery.

Alas, the former Death Row CEO is currently serving a 28-year prison sentence for the 2015 hit-and-run killing of Terry Carter.