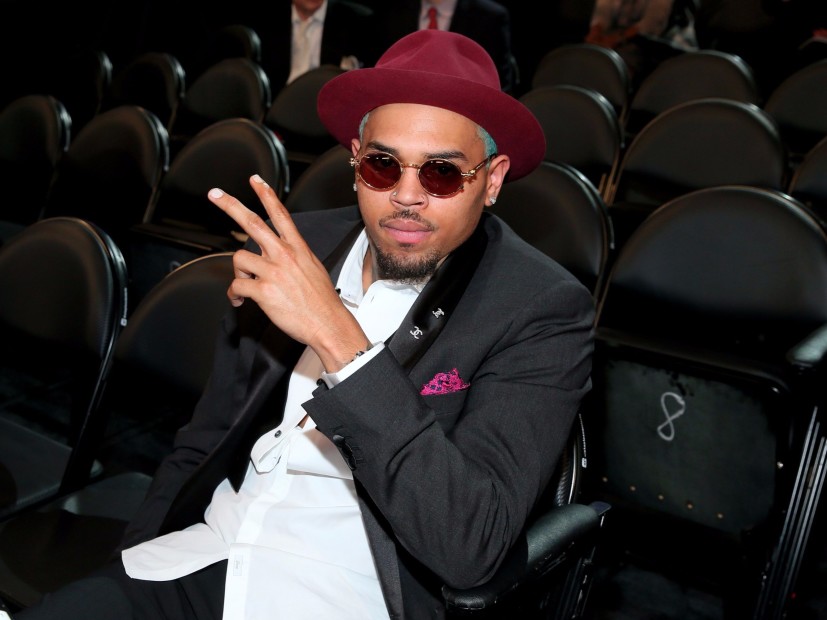 Los Angeles, CA – Chris Brown just reached the end of the road in a years-long legal battle with his former manager, Michael Guirguis, a.k.a. Mike G.

Intiaially he was hired in 2012 to represent Brown following his domestic abuse conviction involving the singer and Rihanna.

According to The Blast, Brown and the manager informed courts that both parties have reconciled their differences and reached a confidential deal.

The terms of the deal will reportedly close all claims against each party and grant the court jurisdiction in enforcing the deal.

This is good news, considering the case had multiple claims from both Brown and Mike G, including a 2016 lawsuit filed by the singer’s former manager that accused Brown of false imprisonment, assault, battery, defamation, and breach of contract. Brown also suggested money was stolen from him while he was being managed by Mike G on social media in 2016.

Though the case has finally been resolved, Brown certainly experienced a number of complications throughout the process. Earlier this year, he was sanctioned and fined $1,760 and ordered to turn over critical evidence in the case to Mike G, following his previous refusal to provide the information to the manager.

Though he still has a few legal issues left to handle, Brown appears to be staging a spiritual awakening in his life following the news of the agreement. In a post on his Instagram account on Thursday, (June 27) the singer shared a photo of crystals with the following message alluding to the ideas of removing negativity from life and transformation.

“Red crystal also known as Hematoid Quartz contains both the amplification properties of Quartz with balance and stability of Hematite. It is a highly energetic piece that can assist not only in removing negativity but also transforming and transmuting this energy into a positive and pure Universal light of love.” 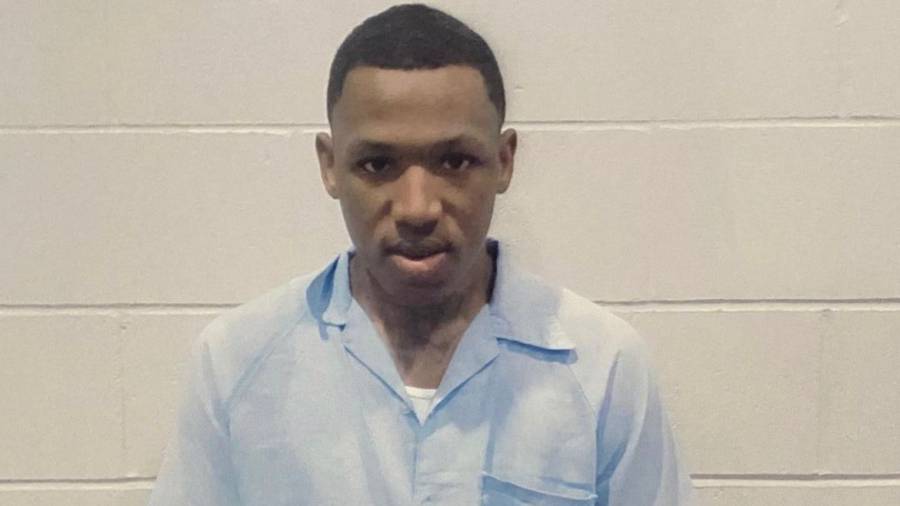