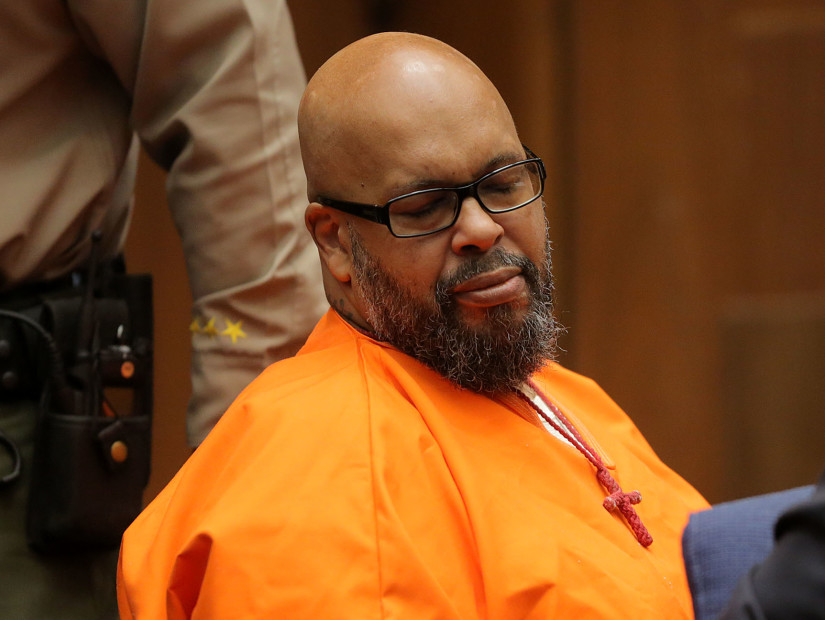 Suge Knight Eligible For Parole In 2037

Suge Knight was transferred to Wasco State Prison earlier this week. According to the California Department of Corrections & Rehabilitation website, the former Death Row Records CEO was admitted into the facility on Tuesday (October 23).

Inmate records show the 53-year-old is eligible for parole in October 2037. He would be 73 at the time of his release if granted parole.

Knight was sentenced to 28 years in prison last month for the hit-and-run death of Terry Carter during the 2015 filming of Straight Outta Compton.

Knight pleaded copped to one count of voluntary manslaughter and also admitted he used his vehicle as a deadly weapon.