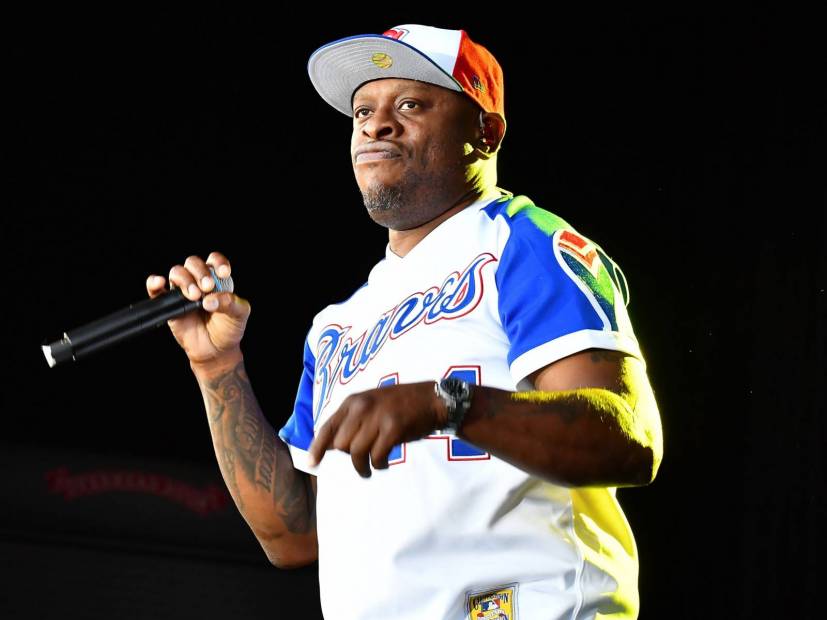 Houston, TX – Geto Boys suffered a monumental loss when Bushwick Bill died earlier this month. As one of three members of the legendary Houston rap group, the Geto Boys — as they were known — is now a thing of the past.

In a recent interview with FADER, fellow MC Scarface (real name Brad Jordan) emphatically stated his rapping days are over as he pivots to politics.

Scarface publicly announced his plans to run for Houston City Council last week, something he’s been contemplating since 2017.

We are off and running and the momentum couldn’t be better. We are running a grassroots campaign powered by we the people. I need your help. Please go to www.bradfordistrictd.com and donate whatever you can towards the movement.

Scarface also opened up about why he initially wanted to get into politics — and it has a lot to do with his Houston upbringing.

“Growing up, I got a chance to witness a lot of struggle in my neighborhood,” he said. “A lot of people struggled, myself included. As I got older, I noticed that there was still a lot of struggling going on. If it wasn’t drugs, it was no jobs. If it wasn’t no jobs, it was people out loitering, hanging out, getting into trouble.

“I’m 48 years old and that’s been going on before me. I wanna take it upon myself to fix the situation. I think I have some new, fresh ideas. I think that the traditional way of doing politics is over now. Let’s come up with some real solutions.”

Scarface has grand plans for the future. He’s considering running for president one day, but until then he said he doesn’t need any wealthy financial backers for this race.

“I’m not gonna need them on this one,” he said. “I’ll call them when I run for governor or president. I’m gonna run. Gimmie four to eight years.”

For now, Scarface is preparing for the Houston City Council race and coping with Bushwick’s passing.

“We never had a bad relationship,” he said of Bushwick. “We just bumped heads like rams. But all in all, we were alright. Him passing, as sad as it is, that’s just something we have to look forward to in life. We’re not gonna live forever. I was blessed enough to know that little dude. A brilliant little soul.

“He was smart, and he was very difficult to deal with. He was extremely set in his ways, and you had to respect Bill. We gon’ miss him.”