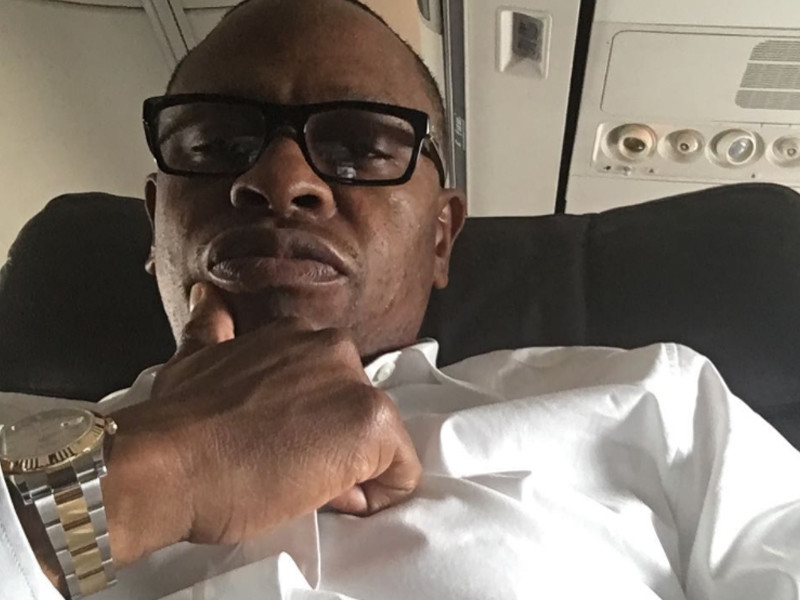 Houston, TX – As the Hip Hop community continues to mourn the passing of Bushwick Bill, the late rapper’s Geto Boys bandmate Scarface is shifting the group’s legacy into politics in their hometown of Houston.

Scarface, 48, revealed via Instagram on Saturday (June 8) that he will run his first campaign  pushing for a seat in District D of Houston’s sixteen-member City Council.

“It’s official. I’m offering myself for service as the next Houston city council member for District D. Join our movement,” Scarface said in the caption.

The campaign flyer lists his government name Brad Jordan, his campaign website and slogan that reads “Of the people, for the people.”

It’s official. I’m offering myself for service as the next Houston City Councilmember for District D. Join our movement! More details to come. www.bradfordistrictd.com

This announcement happened two days after Face asked his 245,000 followers if he should run for the position.

“Should I run for Houston city council?” he said.