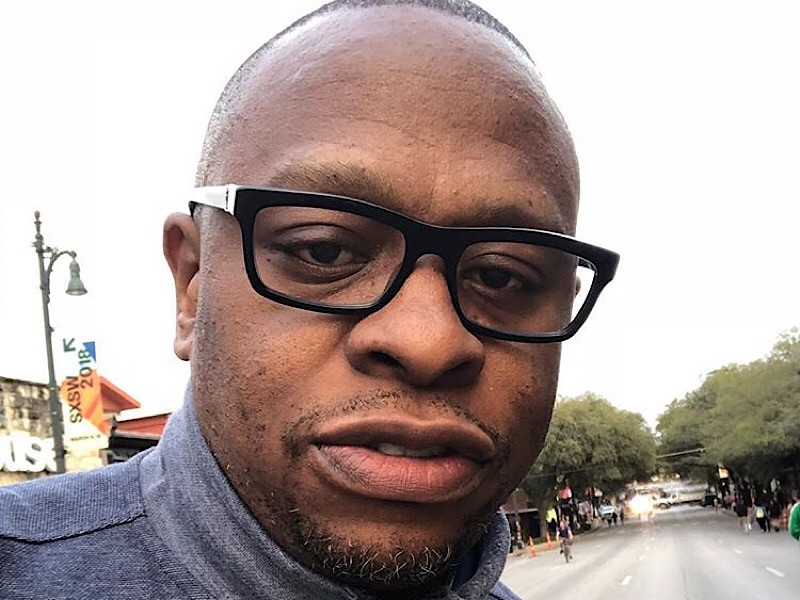 Houston, Texas – According to an exclusive report by Bossip, Hip Hop Icon Scarface is once again in hot water for failing to pay his child support. The Texas Attorney General Ken Paxton is currently suing him on behalf of his child’s mother Lisa Varner — seeking garnished wages and a raised monthly payment.

Scarface was first sued by Varner in 2011 to prove that he is, in fact, the father of the child to establish child support. He was then ordered to pay $148 a month and an additional $30 for medical expenses.

The latest suit isn’t Facemob’s first brush with child support drama. The Geto Boy spent a short time behind bars in 2011 after it was reported that he owed upwards of $123,000 in four separate child support cases, and again in 2015 for (again) failing to pay $3,500 a month to baby mama Chana Wiley.

The latter incident made massive headlines, seeing he was arrested right after getting off the BET Hip Hop Awards stage for receiving their I Am Hip Hop Award.

“It was a learning experience, and my advice to any father out there is that if you send anything, you send it through the courts,” he said in a 2012 interview with MTV, suggesting that perhaps he was paying — but not getting credit.

He seemed this echo this same sentiment after being released in 2015. He gave a statement to AllHipHop to correct what he described as misinformation about his case.“The amount reported that was owed is inaccurate, and I had no knowledge about there being an arrest order for me,” he said.

To date, Scarface has not responded to the latest suit but is due in court later this month.