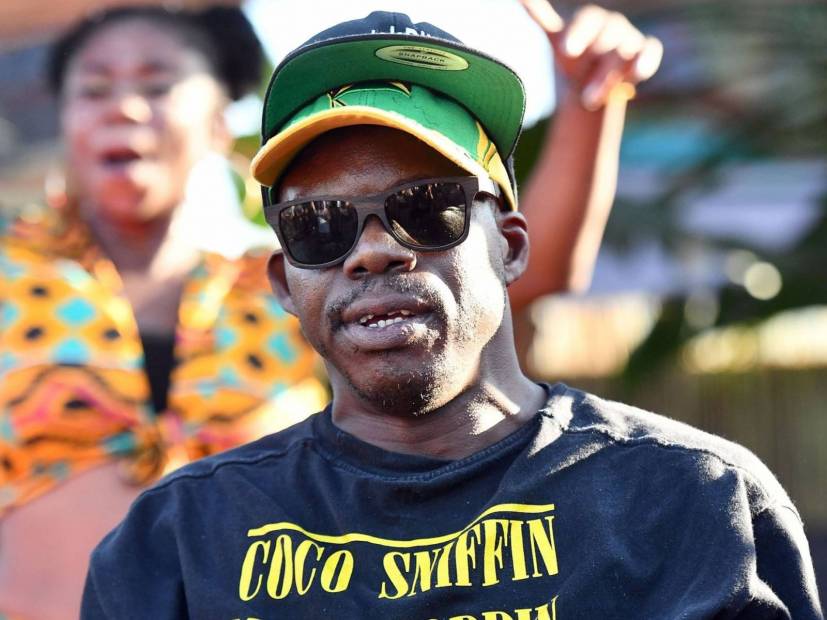 Bushwick Bill has made it clear to his fans why he was forced to cancel a Geto Boys reunion tour. In an Instagram video he shared on Saturday (May 25), he reveals he’s been hospitalized with pneumonia since Friday (May 24).

“For all y’all out there that thought I was healthy enough to make a tour, I’ve been in the hospital since May 24,” he says from his hospital bed. “Interestingly enough, walking pneumonia and [there’s] an infection in my blood.

“Now, the rumor is I pulled out on the tour, but if my health was a concern then you would know about my health, not about me pulling out of the tour. This is a health issue. Pancreatic cancer. Chemo therapy gave me pneumonia.”

The Geto Boys co-founder revealed he was battling stage 4 pancreatic cancer at the beginning of this month. He admitted at the time he hadn’t told his Geto Boys brethren Scareface or Willie D. Once they heard the news, they decided to book a full tour run.

However, Bushwick canceled only one day before the tour was to begin. Initial reports suggested the horrorcore rap pioneer felt he was being exploited. He was particularly unhappy with the tour’s name, The Beginning Of A Long Goodbye Tour, which appeared to put an early expiration date on his life.

But with his latest commentary, it’s apparent Bushwick is simply too ill to move forward with any kind of tour.

In his most recent Instagram post, which was shared on Monday (May 27), Bushwick is laying in the hospital bed with an oxygen mask on. Several of his peers hopped in the comment section to show their support, including Pete Rock, Skratch Bastid, DJ Hurricane and De La Soul’s Pos.