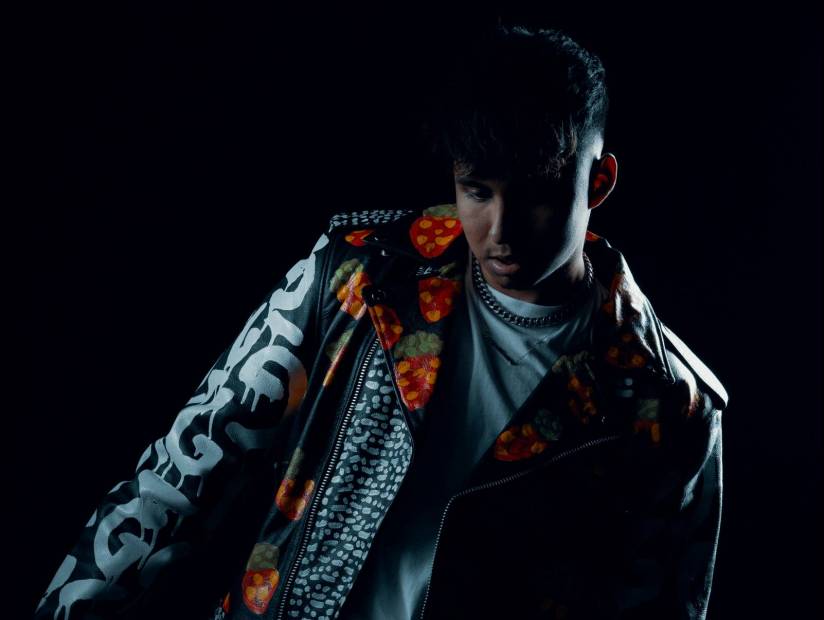 Atlanta, GA – It was around 4 o’clock in the morning when United States Immigration and Customs Enforcement, also known as ICE, came knocking on the door of a then 16-year-old WHATUPRG‘s family home. They were in search of his immigrant father from Mexico.

“I say the whole house shook when the cops knocked,” the 22-year-old Georgia native told HipHopDX over the phone. “We all instantly woke up. My parents are very honest and good people and they opened the door and there’s a horn.”

He, along with his mother and younger brother, tearfully watched as ICE cuffed and detained his dad for violating U.S. immigration laws.

Born Raúl García, WHATUPRG’s parents migrated to the United States in hopes of an opportunity to achieve the “American Dream.”

On his seven-track EP RAUL, there’s an emotional track titled “4AM” filled with lyrics of angst delineating what happened the fateful evening of his father’s detainment.

The idea of immigration in America is something like a seesaw; the country teasingly dances with the idea of being a welcoming, free country for all, yet the actual legal process is distressingly strenuous, expensive and time-consuming.

“You’re literally just waiting on approval and paying lawyers,” he said of the process to officially become a U.S. citizen. “Sometimes there are crooked lawyers that you’ll pay and get nothing. In the process of waiting, you got to work and supply for your family needs. You’re driving and you see police and you’re constantly thinking, ‘What if I get pulled over and I’m separated from my family?’ It’s a constant fear of being separated and losing everything you built in this country. A lot of immigrants are hard working people who want better for themselves and for their future their legacy.”

RAUL illustrates what it is like to experience being an immigrant in America. The destination lies within a crucial conversation coming from a place of understanding and it’s ascended by his Mexican identity along with his Christian faith.

RG watched as his parents dedicated their entire lives to the church. His dad voluntarily drove the church bus every day and his mom was right by his side helping out in any way she could.

“I’ve always said if I had my mom’s faith that I would be unstoppable,” RG reflected.

The disruption of his family by ICE proved to be a test of faith for the then-teenager when his dad was deported.

“It was a lot of this questioning God and people and questioning people’s motives and intentions,” RG recalled. “It drew me into a dark place of sadness and depression. Seeing my mom deal with her own struggles and my little brother was all weighing on me. It was definitely tough. I’m not saying I’m all the way out of it, but it’s good to look back with clarity and remain faithful and trust that there’s a purpose to all of it.

“I finally see it. When I get to share my story and meet people all across the country they are like, ‘Hey I needed this, I needed to know that I wasn’t alone,’ or some people that don’t understand the immigrant struggle, but when they hear my story they instantly connect.”

And that’s where Hip Hop comes in. The very essence of the culture is soused in authenticity and perpetuated real-life experiences. RG embraces this essence by delivering enlightening songs that are exciting to the ear. Upon closer listen, some of the energetic songs he likes to perform off RAUL such as “Free,” drum up emotion and it seems to be a healthy, cathartic experience for him.

“I’m not afraid to be free, gimme the lock, I got the key,” RG can be heard yelling on “Free” in the spirit of Kanye West’s Yeezus or The Life of Pablo..

“I was definitely disheartened,” he admitted. “Obviously when you have an artist that you connect with so much that their music is different when they kind of let you down. It kind of creates this tension within yourself like, ‘Well, I really like the music but they’re out here wilding.'”

On “4AM,” RG also called out Trump-supporting preachers and identifies those kinds of preachers as the reason he began to lose trust in people. There were when seasons he didn’t want to go to church, there were also some seasons when he didn’t want to talk to anyone at all, and that’s how he resolved to manage.

“It was an honest moment where I felt like how could you tell me it’s all going to be ok while you’re supporting the people who are splitting my family apart?” he expressed. “It was just a lot of doubt a lot of and insecurity. Sometimes not wanting to understand and wanting to hold onto that bitterness. Eventually, I had to lay it on God”

Through rap and by faith, RG was able to let go of all his worries and drop all the heavy emotions associated with his family’s traumatizing experience.

“If you have never questioned what you believe in, I can’t fully say you believe it because that’s where you find the truth,” he says. “Questioning everything and being drawn back to the consistency of who God is throughout the years was my moment of clarity. Even with all the inconsistencies in life, God is still present.”

In fact, his mother is still an active churchgoer and his dad is down in Mexico right now, reconstructing his grandmother’s old church. His father has four more years left until he can return to the States legally, so RG remains optimistic.

“I’m not going to let my family be defined by immigration — that was just part of the process to get to where we are,” he told us. “Lately, I’ve been focused on generational wealth to make sure my family is straight for from like this point on because of all the sacrifices my parents did for us. I’m not going to let that go in vain.”

WHATUPRG is currently packing out venues on his mini-tour and RAUL was trending on iTunes upon its release. By the time he reunites with his father in America, the origins of a budding legacy will have been set and with his faith in God fully intact. 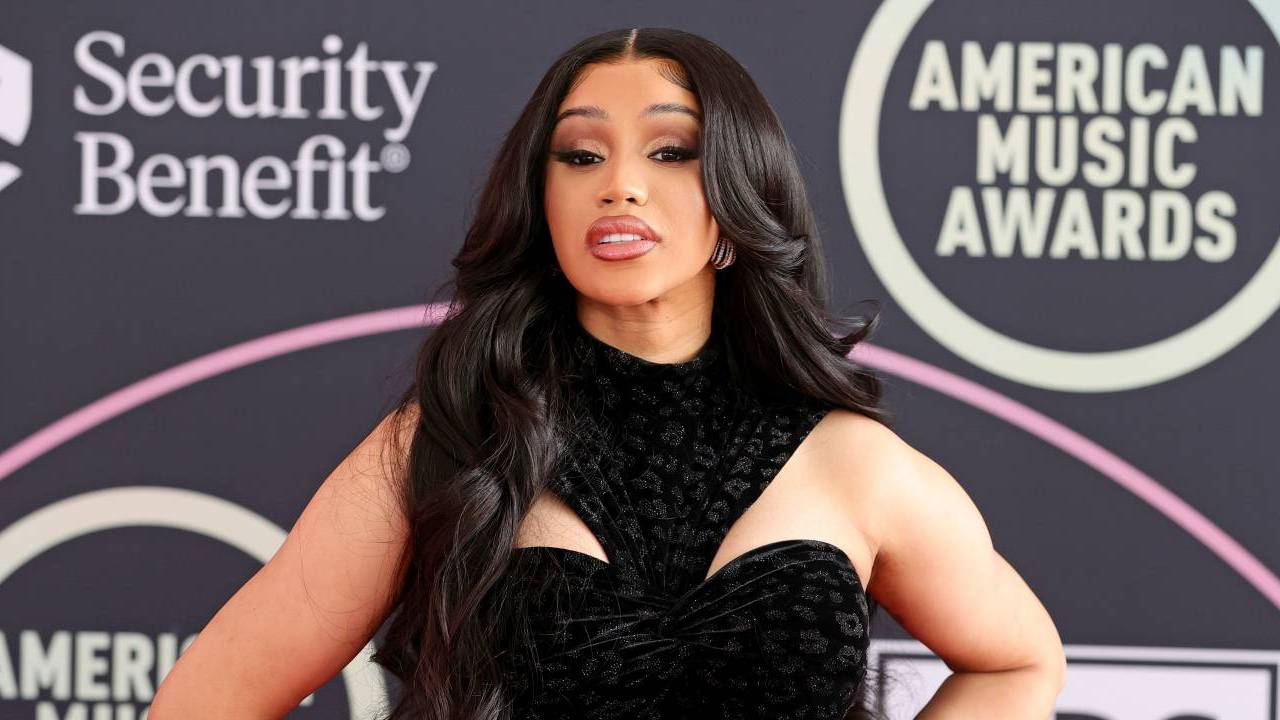