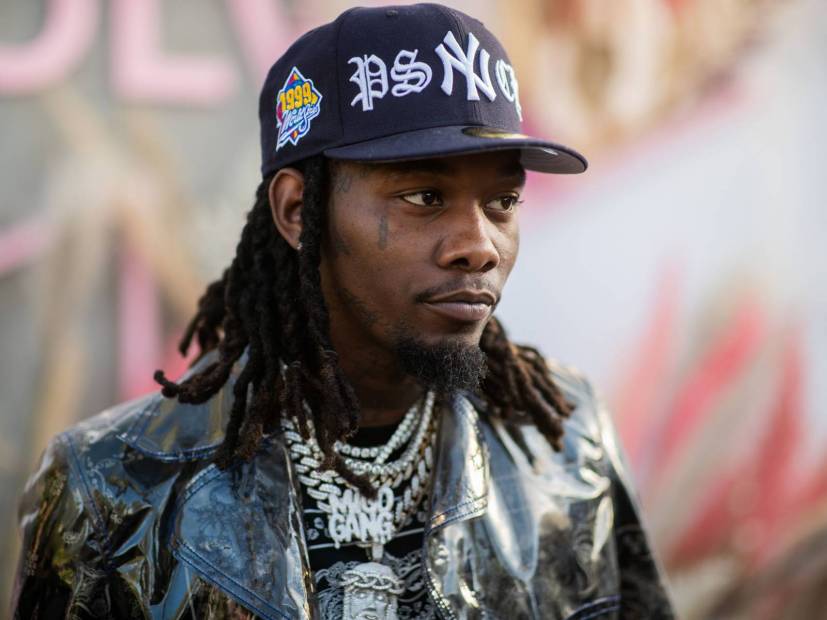 Offset In The Clear In Fan iPhone Case

After facing a felony for clearly breaking an Instagram-moment-seeking fan’s iPhone, Offset won’t have to worry about seeing the incident on his criminal record.

TMZ has learned that the Migos star has agreed to pay to fix the damaged screen.

“On May 20, the warrant was set aside after extensive good faith conversations with members of the Fulton County District Attorney’s Office,” Drew Findling, Offset’s attorney, tells TMZ. “Mr. Cephus tendered $160.92 to repair the phone screen — the full cost of the repair — and clearly indicating the warrant should never have been issued as a felony in the first place.”

Findling continued, “Immediately after paying, a Fulton County Judge signed an order setting the warrant aside.”

Junior Gibbons, the fan whose phone was broken, is reportedly “happy” with the decision.

[This post has been updated. The following was originally published on May 2, 2019.]

A felony warrant has been issued for Offset’s arrest in response to a video of him hitting a fan’s phone out of his hand last Monday (April 22) went viral.

TMZ broke the news Thursday (May 2) announcing the fan involved kept true to his promise to move forward with charges. The $800 price tag of the iPhone bumps up the severity of the situation to a federal charge of damage to property against the Migos member.

Offset was said to be leaving a Target in Sandy Springs, Georgia when Junior Gibbons, the fan taking a video selfie, asks, “What’s up, Offset?” The Grammy-nominated rapper was clearly unamused.

Gibbons claims after the incident occurred Offset told him to “Get the fuck out my face” leaving the fan’s phone screen cracked on the ground, he filed a police report last Friday (April 26).

Unfortunately, the charges come at a complex time for the Georgia native who recently reunited with his estranged father of 23 years and is also facing a separate felony charge for possession of a firearm.