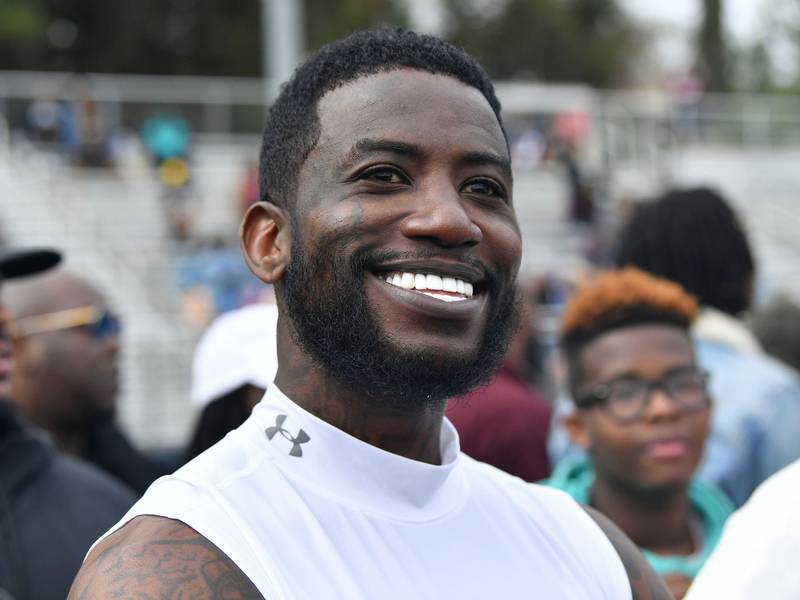 Gucci Mane Is Attempting To Son All 3 Migos

Gucci Mane‘s recent boasts about his role in the Migos’ success have received some pushback.

In a Flashback Friday post, Guwop recalled Migos‘ 2013 track “Holmes,” which he assisted alongside Young Scooter.

“The First day I met the @migos @quavohuncho @yrntakeoff both threw away the fake chains they had on cuz I gave them them both the 2chains off my neck,” he wrote. “Same day @offsetyrn called from jail and told me send racks to his lawyer to get him out and I did that the same day off our first conversation.”

Takeoff denied the claims about their chains, commenting, “Das Cap U Kno Dat… But I’m So Blessed We Gon Leave It @ Dat… Thank You.”

In response, Gucci insisted he was right by commenting, “Boi U Cap You ain’t forgot.” He took it even further by posting another picture on Instagram.

The second throwback picture featured La Flare and Quavo with a caption that read, “When Guwop called my manager, that night it changed my life! #TheTruth #BigFacts #NoCap.”

The post has since been deleted but not before screenshots were taken.