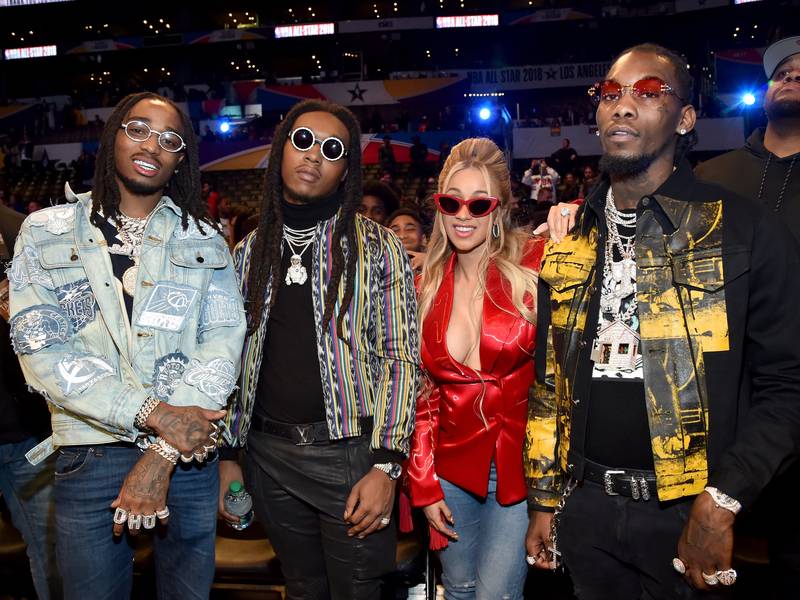 East Rutherford, NJ – Hot 97 has unveiled the lineup for Summer Jam 2019, which is scheduled to take place at MetLife Stadium on June 2.

Cardi B, Meek Mill and Migos are among the notable artists set to perform on the Stadium Stage at the popular event.

The full stadium stage line up is here! 🔥🔥 who’s pulling up to #hot97SummerJam this year? 🔥‼️⤵️ tickets on sale this Friday @ 10 am ‼️ pic.twitter.com/H2SheQ1REo

Before the main show begins, the Festival Stage will feature performances by Trippie Redd, City Girls, Blueface, Melii, G4 Boyz and Nicole Bus. The winner of the WHO’S NEXT Destination Summer Jam contest is also scheduled to perform on the Festival Stage.

“Ask anyone from the New York area about Summer Jam, and I bet you they have their own personal story to share,” Hot 97’s Ebro Darden said in a press release. “This is more than just a Hip Hop concert. It’s the party of the year where historic moments are made and the music and culture are truly celebrated. We’re excited to be back and thankful for the support the tri-state and the world have given us over the years.”

The FULL #Hot97SummerJam festival line up‼️ 🔥 Get tickets THIS Friday at Ticketmaster .com 🔥 🔥 Who's coming? 👀 pic.twitter.com/FaE5bONtns

However, American Express card members have early access to purchase tickets before the general public beginning on Tuesday (April 2) at 10 a.m. Eastern. The exclusive window closes on Thursday (April 4) at 10 p.m.

Artists interested in entering the WHO’S NEXT Destination Summer Jam contest can submit their music via Facebook Messenger. The winner will be selected at the end of May.