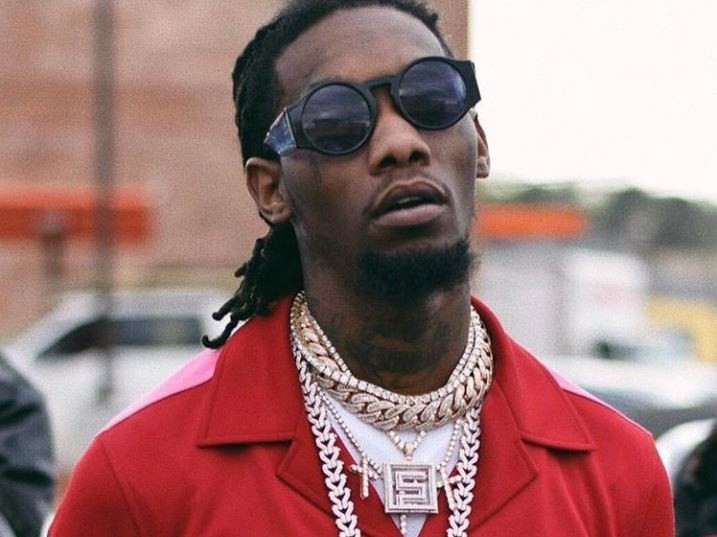 Jonesboro, GA – Although prosecutors reportedly dropped the felony gun charge Offset was facing earlier this month, the Migos rapper is still dealing with the aftermath of his 2018 Georgia arrest.

According to TMZ, the Clayton County District Attorney office decided to drop the charges at the request of the U.S. Attorney’s Office because of a federal investigation, which is allegedly the sole reason Offset was initially stopped.

State prosecutors wouldn’t reveal what the investigation entails but admitted pursuing Offset’s case “would alert other potential future parties to the investigation and evidence that may support federal charges against said parties.”

BUSS MY RICHARDMILLE DOWN AND BOUGHT A PLAIN ONE

TMZ spoke to Offset’s attorney Drew Findling, who denied reports his client is the target of a larger federal investigation. Findling insists Offset was stopped illegally.

“As to the dismissed state case, it is true that a motion challenging the legality of the stop and search was filed by his defense team,” Findling said. “Even though the case was dismissed, we maintain that this was an illegal stop.”

He continued, “A couple points need to be made clear, in the many hours of video footage from multiple officers, no traffic violation is captured, and at no time does any officer claim or mention that Mr. Cephus failed to maintain a lane which was later used to try to justify the stop.”

Offset’s lawyer also said $10,000 in cash seized during the stop has disappeared. Consequently, the Clayton County Police Department is doing an internal investigation.

“What is supported by the evidence contained in the reports is that more than $10,000 of Mr. Cephus’ money that was seized by law enforcement on that date has gone missing and unaccounted for,” he said. “[It] is currently the subject of an internal investigation within the Clayton County Police Department.”

Offset was hit with the felony gun charge in April as well as possession of marijuana and making an illegal lane change, both misdemeanors.

[This article has been updated. The original version was published on April 23, 2019 and can be found below.]

Offset was reportedly slapped with a felony gun charge stemming from his 2018 Georgia arrest. According to TMZ, prosecutors filed three charges against the Migos rapper in February after he was busted for an illegal lane change last July.

As police approached the car, they said it reeked of marijuana, which prompted them to do a search. They found three guns, marijuana and $107,000.

Clayton County D.A.’s Office says he’s facing the felony charge for firearms possession by a convicted felon, along with misdemeanor charges for marijuana possession and the improper lane change, although a felony charge of possession of a weapon during the commission of a crime was dropped.

Offset entered a not guilty plea last month and is expected in court later this month.

Last May, Offset was involved in another car-related incident when he crashed his Dodge Challenger somewhere outside of Atlanta. He explained he swerved off the road in an effort to avoid a “crackhead” who had wandered out in front of him.

A man who witnessed the crash ran to his aid and Offset later thanked him with a brand new car a few days later.