#ForTheDickChallenge Rapper Arrested For Sending Kid To School In Lyft 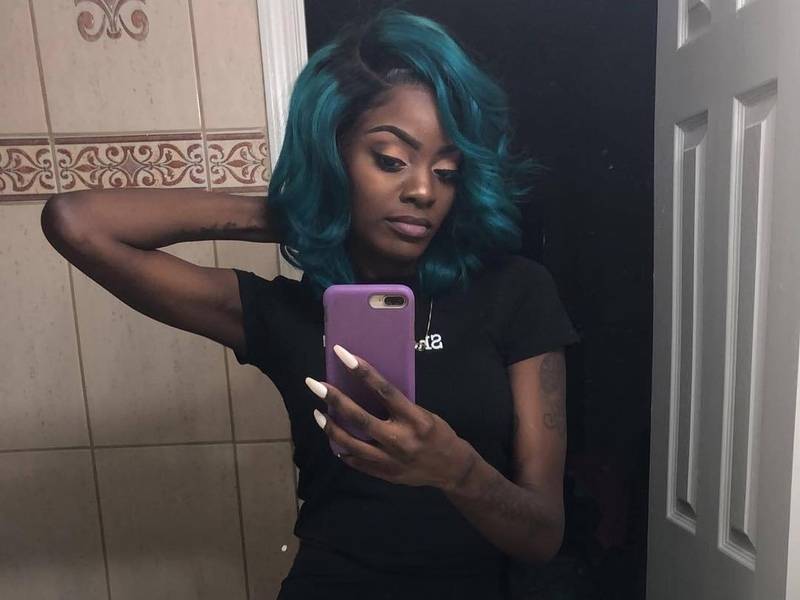 New Orleans, LA – GameOva Reedy, the rapper who inspired the #ForTheDickChallenge, found herself charged with child desertion after allegedly trying to send her five-year-old son to school in a Lyft.

Reedy, whose real name is Reiona Oliver, was arrested on Tuesday (April 23) after a Lyft driver took her son to a St. Bernard Sheriff’s Office substation in Arabi, Louisiana, according to multiple reports. The driver claims she went back inside her home and never returned after he informed her that he couldn’t transport the child alone.

Oliver has since been released on bond. If convicted, the New Orleans-based rapper faces up to six months in prison.

A number of celebrities — including Cardi B and Erykah Badu — participated in the #ForTheDickChallenge by sharing their own “for the dick” (or “for the pussy”) renditions. Oliver often voiced her frustration with the lack of credit she received for the viral challenge’s origin, which can be traced back to a freestyle she released in 2017.