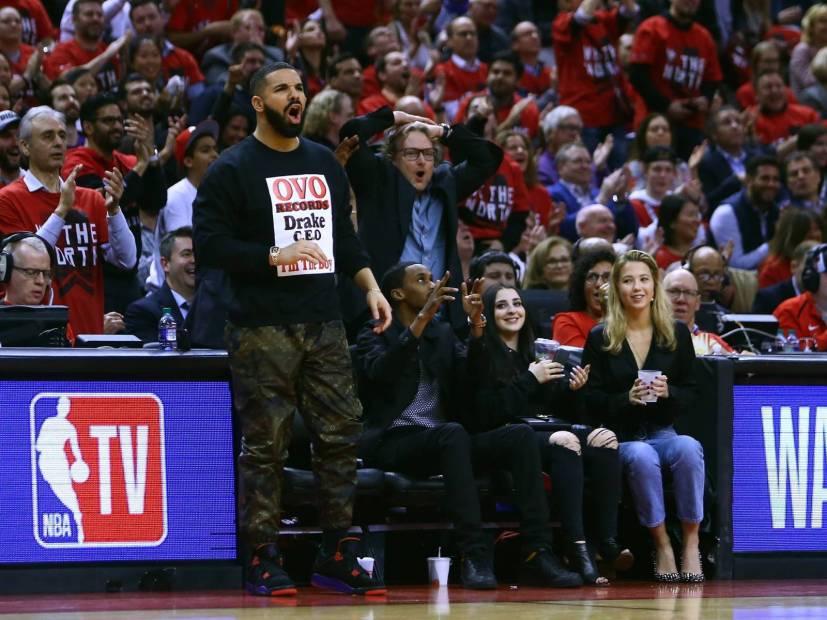 With the NBA Playoffs underway and the start of the festival season, Vivid Seats and Audiomack aim aim to celebrate the connection between basketball and Hip Hop with their Hometown Hoops, inspired by the likes of Drake, JAY-Z, Travis Scott, Chance The Rapper, Migos Post Malone, and their home cities.

The two sets of jerseys for Chicago, Brooklyn, Atlanta, Toronto, Houston and Dallas were designed to represent both local legends and promising up-and-comers.

The inspirations are in the details. The cloud-patterned fabric of Chance’s jersey pays homage to his debut mixtape, 10 Day.

JAY-Z, who previously was a minority owner of the Brooklyn Nets, gets his imprint with the incorporation of the Brooklyn Bridge into the shorts’ design as well as three lines on the shoulder strap, reminiscent of his cover art for The Blueprint 3.

Astroworld drives the Travis Scott-inspired Houston jersey, with visuals mirroring the theme park and his Astroworld set design. Scott named his album, tour and Houston festival after the theme park, which may be getting rebooted thanks to his efforts.