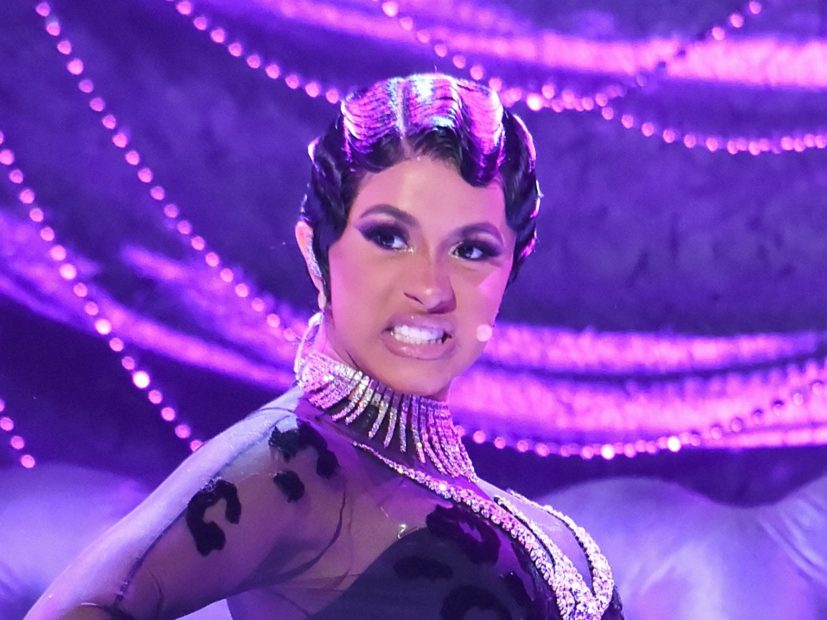 Cardi B can’t catch a break this week. Shortly after an old Instagram Live video resurfaced of the Grammy Award winner bragging about drugging and robbing men, another clip is making the rounds. This time, the former Bronx stripper and Love & Hip Hop: New York co-star boasts about tricking men into hooking up with transvestites.

Yo @iamcardib ain’t playing fair 🤔 is this the mentality of most strippers? … the hash tag #survivingcardib is appropriate.. #cardib

On Tuesday (March 26), Cardi addressed the controversy stemming from the first video in a lengthy Instagram statement. She admitted she wasn’t proud of her past and insisted she was simply doing what she had to do to “survive.”

“I made the choices that I did at the time because I had very limited options,” she wrote. “I was blessed to have been able to rise from that but so many women have not. Whether or not they were poor choices at the time I did what I had to do to survive.

“The men I spoke about in my life were men that I dated that I was involve with men that were conscious willing and aware. I have a past that I can’t change we all do.”

Meanwhile, the #SurvivingCardiB hashtag continues to circulate, sparking seemingly endless debates on what makes it OK for her to get away with some of the things she did — despite how long ago it happened.