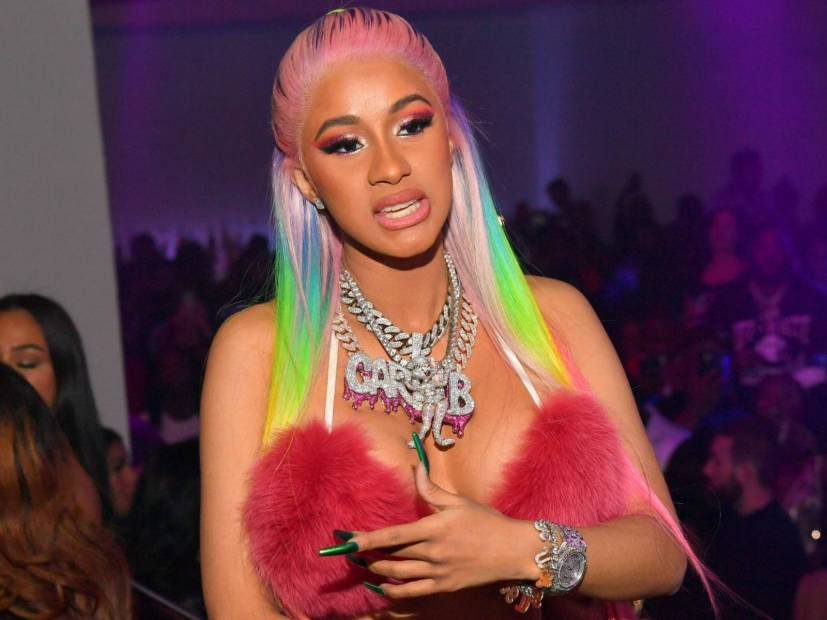 Cardi B Insists She Wasn't Glorifying Her Drug-&-Rob Past

Atlanta, GA – Cardi B was recently put under the social media microscope after old footage of her questionable past resurfaced.

In a 2016 Instagram Live video, she admits to drugging and robbing men she’d lure to random hotels on the premise of sex.

Cardi B is a EVIL WOMAN AND IS A DISGRACE TO HUMANITY,HOW DARE YOU RAPE ANYONE THEN CRY FOR SYMPATHY #SurvivingCardiB pic.twitter.com/xzL8lMF5vV

On Tuesday (March 26), the “Bodak Yellow” phenom wrote a lengthy Instagram post about the video and explained she felt she had no other option at the time.

“So I’m seeing on social media that a live I did 3 years ago has popped back up,” she began. “A live where I talked about things I had to do in my past right or wrong that I felt I needed to do to make a living. I never claim to be perfect or come from a perfect world wit a perfect past I always speak my truth I always own my shit.”

All I can do now is be a better me for myself my family and my future.

Cardi went on to say Hip Hop culture is littered with confessional lyrics about drugs and violence, something she feels is often exalted. In her defense, she points out she never glorified anything she did in her past within the context of her music.

“Im apart of a hip hop culture where you can talk about where you come from talk about the wrong things you had to do to get where you are,” she continued. “There are rappers that glorify murder violence drugs an robbing. Crimes they feel they had to do to survive. I never glorified the things I brought up in that live. I never even put those things in my music because I’m not proud of it and feel a responsibility not to glorify it.

“I made the choices that I did at the time because I had very limited options. I was blessed to have been able to rise from that but so many women have not. Whether or not they were poor choices at the time I did what I had to do to survive. The men I spoke about in my life were men that I dated that I was involve with men that were conscious willing and aware. I have a past that I can’t change we all do.”

In the Instagram caption, Cardi wrote, “All I can do now is be a better me for myself my family and my future.”

As a result of the tape, a #SurvivingCardiB hashtag started making the rounds, a nod to Lifetime’s damning Surviving R. Kelly documentary. Fans, of course, are divided on the issue. Some can’t believe the Grammy Award winner engaged in that kind of behavior, while others are accusing her of being a rapist.

sooo cardi b used sex to drug AND rob men and y’all just gonna sweep it under the carpet? whew pic.twitter.com/c1pntAHBIn

I can’t believe Cardi B openly admits she drugged, raped and stole money from men but there’s no news sources reporting this? If a man did this or even ONE of these everyone would be going crazy. The double standards are insane. Do men justice and lock her up! #SurvivingCardiB

Can we just print out passes now since y’all give so many to Cardi B? Cause I’m over it. She don’t fuck with “black bitches” she uses “Trannies” for revenge, and she drugs and robs straight men, yet she can release a nonsensical statement and all is forgiven?! I can’t…. 👋🏽

Cardi B is canceled 🗣🗣🗣 she admitted that she use to lure men to hotels, drug, and Rob them.

We canceled Rick Ross and he loss endorsements when he rapped about putting molly in a girl’s drink and taking her home to enjoy her while she didn’t even know it. #SurvivingCardiB

cardi b is a fucking rapist period. When melanie martinez was accused of rape yall tore her to fucking pieces. Where was this same energy where cardi b went as far as to DRUG men and ROB THEM. I dont see how anyone could support cardi b because her music is alao fucking trash

Imagine if a man said what Cardi B said: "i would strip and ask girls yeah wanna fuck me then i would drug them and Rob their money." That man would be in jail and his career over. #survivingCardi 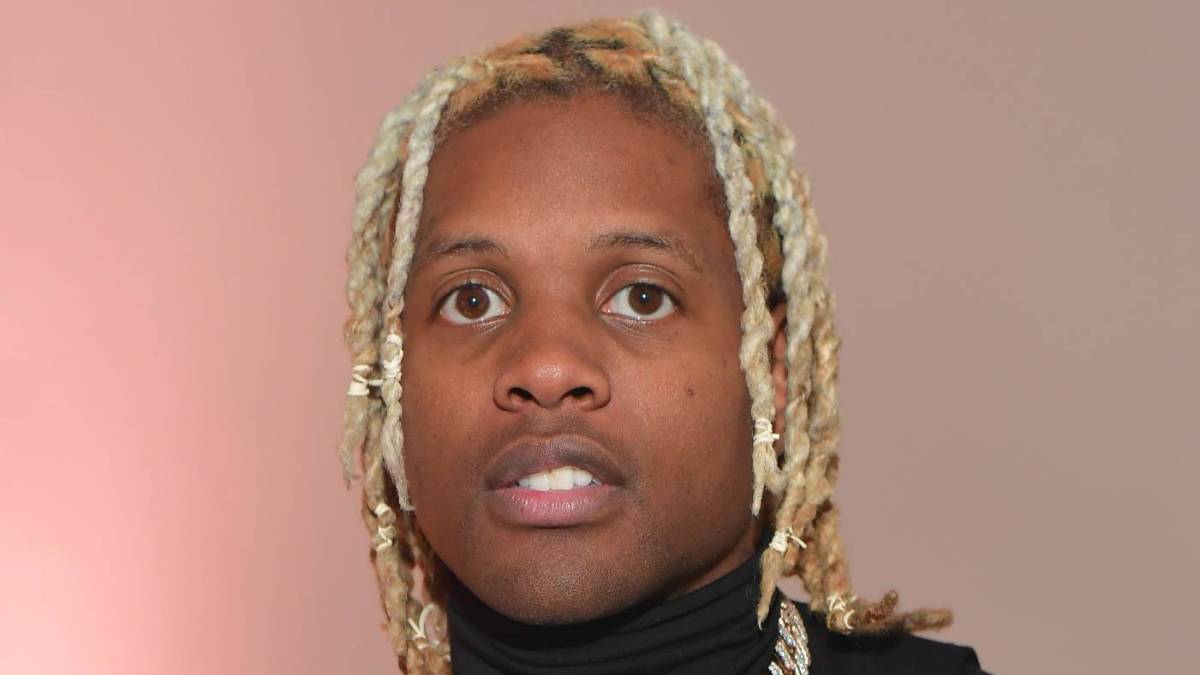