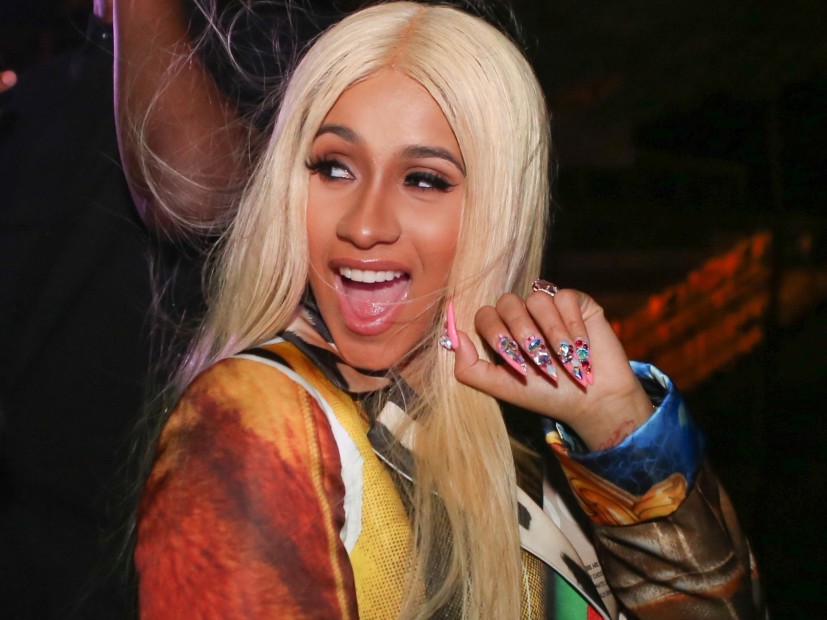 Cardi B’s debut album, Invasion Of Privacy, has been out less than 24 hours and it’s already earned a gold certification from the RIAA.

For those wondering how the superstar rapper could pull off such an overnight feat — it’s all thanks to her smash hit “Bodak Yellow.”

The chart-topping single was certified 5x platinum by the RIAA in February. Ten track units equal one album sale, which means Invasion of Privacy has moved 500,000 units based on the strength of “Bodak Yellow.”

The early success of Invasion Of Privacy is essentially the cherry on top of the Bronx rapper’s history-making year. Last September, “Bodak Yellow” dethroned pop princess Taylor Swift from the top spot on the Billboard’s Hot 100, making Cardi only the second female rapper to score a solo #1 hit since Lauryn Hill’s 1998 track, “Doo Wop (That Thing).”

Then, she became only the third artist in Billboard Hot 100 history to have their first three singles in the Top 10 at the same time. [apple_news_ad type=”any”]

On top of all that, Cardi got engaged to Migos rapper Offset, will be Saturday Night Live’s musical guest on Saturday (April 7) and is scheduled to co-host The Tonight Show Starring Jimmy Fallon next week.