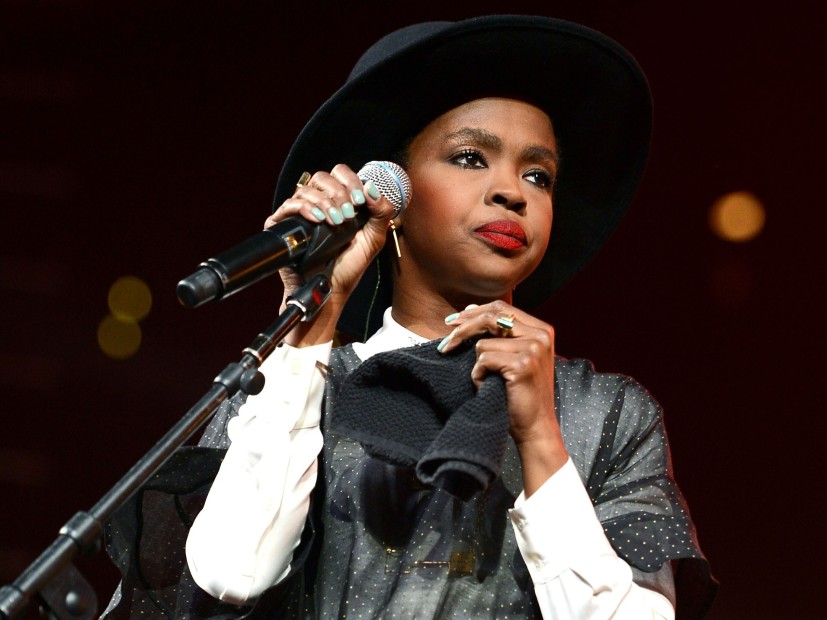 The suit states Hill didn’t pay the taxes on the property in 2003. As a result, plaintiff Rothman Realty LLC bought the tax lien and began paying the tax bills, which compounded to $993,901. The documents also say Hill failed to respond to the suit so Rothman Realty was forced to get a judge to officially place Hill in default, putting the home in foreclosure.

The realty company originally wanted Hill out of the home and complete ownership of the expansive property. It was about to be sold off at a sheriff’s auction with all proceeds going to Hill’s debt with Rothman Realty.

However, Rothman Realty asked the judge to dismiss the case last month after both parties came to the agreement.

Rothman Realty’s attorneys say the matter was “amicably adjusted.” The terms of the settlement weren’t disclosed.

Public records show Hill purchased the 5,000-square foot mansion in 1997 for $430,000 during The Fugees’ heyday. The property sits on half an acre and is currently worth an estimated $1.06 million.

Hill has consistently struggled with financial issues over the years. In February, she settled a six-figure bill with American Express, although they weren’t all loses. Prior to paying off her AMEX bill, she was awarded $65,000 after suing her cousin Gerald Hill, who she says failed to repay a loan.

The Grammy Award-winning singer continues The Miseducation Of Lauryn Hill 20th Anniversary Tour on May 9 in Sugar Land, Texas.